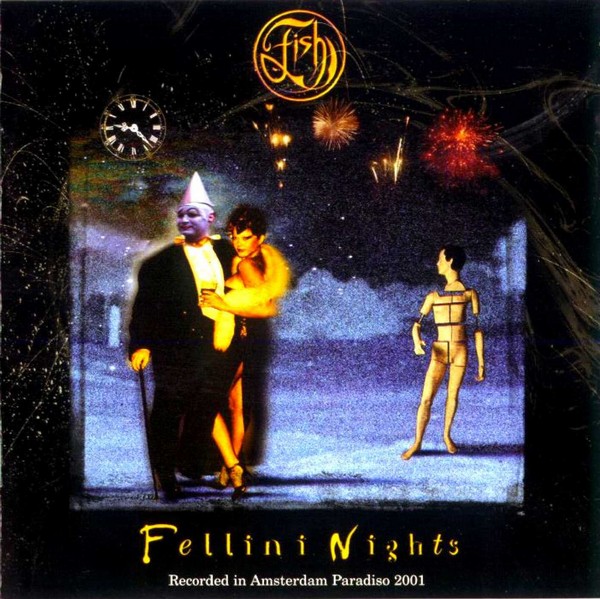 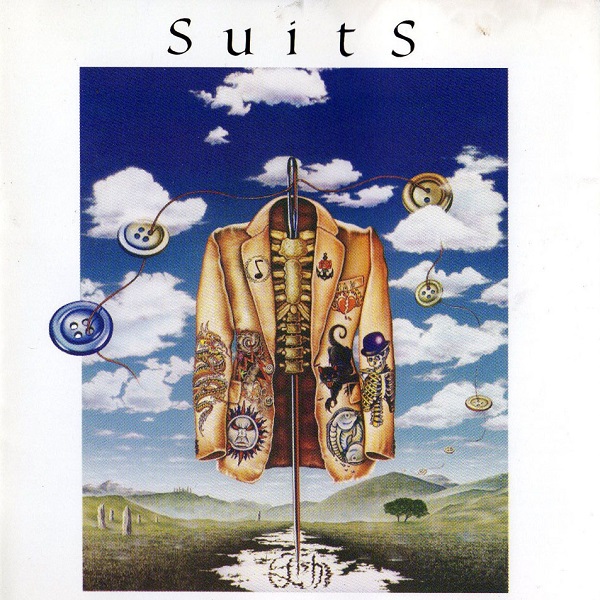 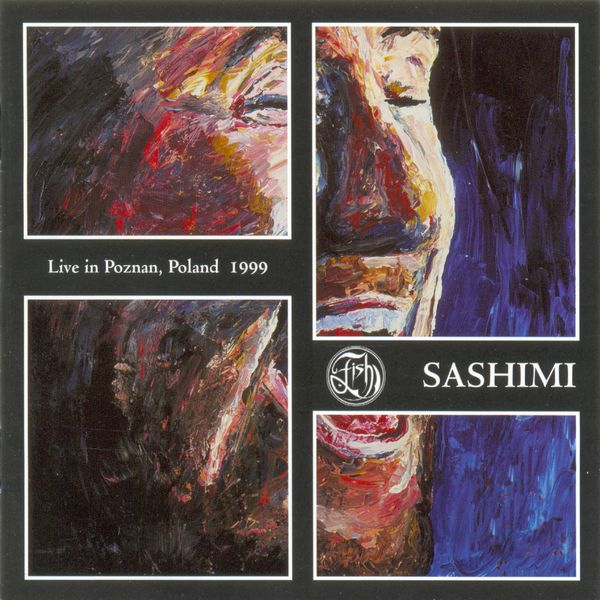 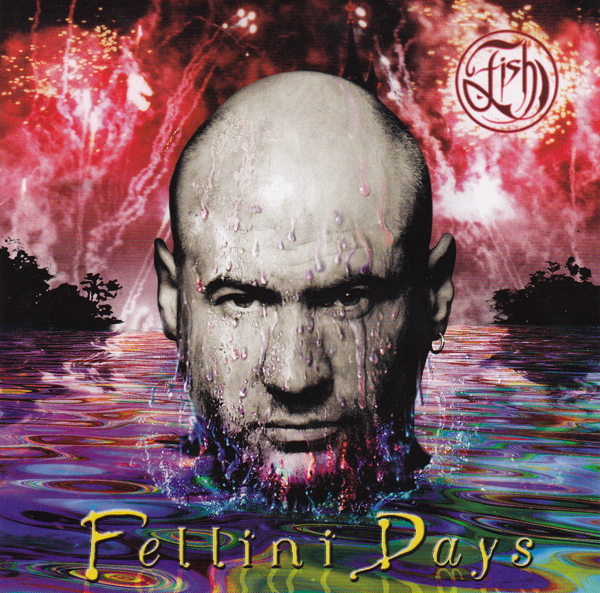 Fellini Days is the ex-Marillion singer’s tribute to famed director Italian Federico Fellini best known for his avant-garde films such as La Dolce Vita and Satyricon. The director himself was a vanguard in the film world (highly unpredictable and misunderstood) making him prime subject matter for Derek Dick to loosely base a conceptual album around. Co-writers for this album include keyboardist Foss Patterson (who filled in for Camel’s Coming of Age tour) and long-time collaborator guitarist John Wesley. Best tracks include the disc opener “3D” partly due to smooth mood imparted to begin the disc but also due to hard rock mid-section that works well to establish healthy tension. “Tiki 4” samples the director’s narrative about his film making approach to drive home one of Fish’ best narrative vocal lines about a California party house while “Obligatory Ballad” doesn’t transcend its obvious self-statement. The disc does close out on an upswing with “Clock Moves Sideways” with an ominous mood established by the ensemble and Dave Stewart’s drumming especially notable for restraint. Sashimi is a two-disk live document largely drawn from the Raingods with Zippos support tour. It’s the companion live set to Sushi, both of which were previously on his short-lived Dick Bros. label. The set list is heavily slanted too much to that material. The overall vibe is electrical if only for the choice of venue helped to be constructed from the Polish branch of the man’s international fan club “The Company.” Tour personnel include a unique set of performers including Ghana native Elisabeth Troy Antwi who adds an appropriate vocal foil to Fish that works especially well on classic Marillion tracks: “Hotel Hobbies,” “Warm Wet Circles,” and “That Time of the Night.” Sunsets on Empire is also well represented with several tracks that benefit from a live band performance. John Wesley gets a good opening in the guitar break from “Just Good Friends” to frazzle the fret board so to speak. “Brother 52” always seems to work well in a live setting with its groove-based organ riff and pounding rhythmic structure. Suits was the big man’s delayed fourth studio album first issued in 1993 and perhaps lyrically his most worldly project to date with ten tracks on the original (augmented by two bonus tracks for this reissue). High points of the album are the album’s opening cut, “Mr. 1470,” which relates to an old skull artifact the artist had found while exploring Africa. Co-writers this time out include co-producer James Cassidy and guitarist Robin Boult shouldering five and eight of the overall tracks. Veteran session bassist David Paton (who appeared on Camel’s A Single Factor album) anchors the sessions along with drummer Kevin Wilkinson. Keyboardist Foss Patterson co-wrote one of the two bonus tracks which was stranded on a singles boxed set in the UK that most likely didn’t find its target audience while “Out of My Life” was lifted from the Outpatients tribute CD to close out the disc. Perhaps the most ripping attack at Fish’s recent altercations with unsupportive record labels is summed up on “Raw Meat.” Fellini Nights is the two disc live document for supporting the Fellini Days CD and it’s a hot one. While the studio record had a few strong points but came off a bit weak, the live presentation was something altogether more vital and high energy. This could be due to the fact the backing band had swapped in a new drummer and keyboardist who added more passion to the live performances than their studio incarnations. The best tracks which represent the improvement from the live stage on disc 1 are the opening piece, “3D” where the song takes on a wilder persona. “Long Cold Day” also stands out as Wesley’s lead guitar playing is vital and tortured. Disc two sports a well conceived medley of early solo songs that mesh together well. Overall it’s Fish’s detailed narrative liner notes that breathe new life into each one of the reissues and make the reinvestigation process one of discovery and appreciation.

Lars Boutrup Had a Dream