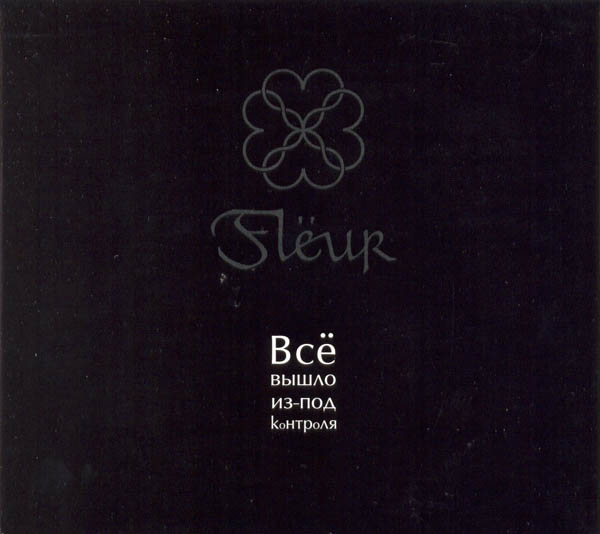 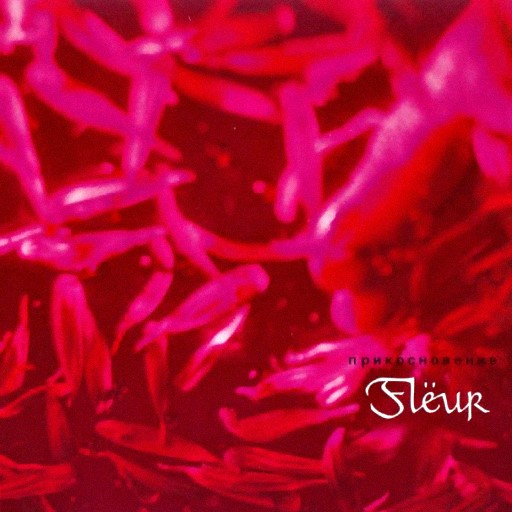 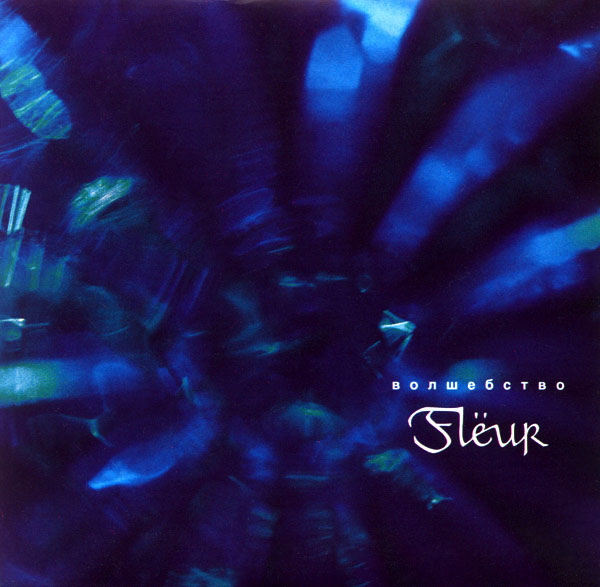 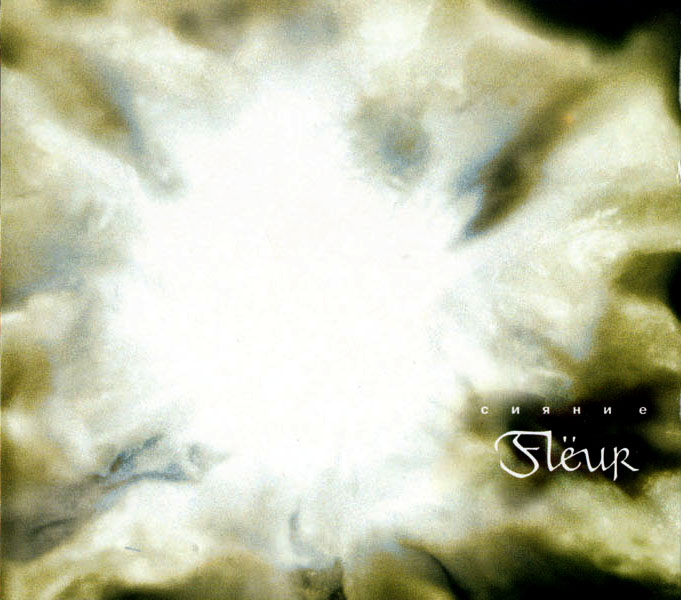 Flëur is essentially the Ukrainian duo of Olga Pulatova (piano, vocals) and Elena Voynarovskaya (guitar, vocals) along with a variety of other players on flute, cello, violin, keyboards, bass, and drums, depending on the album. The music is gentle and beautiful, but not without energy, and could easily slip into a variety of genres. Certainly there is a lot of appeal for fans of ethereal female artists like Happy Rhodes and so on, but the underlying Neo-Classical vibe sets them apart from artists taking a more electronic path. The debut album is almost entirely acoustic, with guitar, cello and flute the usual backing for the two voices; percussion is relatively minimal, but there's a lilting bounce to a lot of the music that keeps it from becoming too sleepy to maintain interest. Aside from the brief instrumental intro, all the tracks feature singing in Russian. One of the band's catchphrases is the melding of two different songwriters into one unified music, and I'd say the unification is successful: I can't really distinguish between the two either vocally or stylistically. It's a lovely album if you're not put off by the overt beauty, and whether it topples over the edge to preciousness is the individual listener's call. Their second album starts with electronic sounds, signaling a slight shift in tone, but after a moment, we hear piano, cello and flute, so it's not too foreign. And for the most part the rest of the tracks concentrate on acoustic sounds, once the guitar comes around. Understated drum kit also shows up, as well as accordion and what might be a harmonium. About half is low-key mellow stuff; the other half is more upbeat. Siyaniye (which has also been released with the English title Magic) follows in much the same mold, perhaps a little more on the upbeat side. And this may sound strange coming from someone who often complains about music lacking energy, but these songs often sound a little rushed, as if a slightly slower tempo would feel more natural. Russian is a language with a lot of consonants, and when it goes too fast, it sounds really awkward. For their most recent album (Everything Is out of Control in English), things actually do change, though it might be a mixed blessing. For one thing, there is some electric guitar, which really changes the mood, and the programmed rhythm parts are more prevalent. But the overall feeling of the music remains the same, partly because the same vocal styles remain. For most listeners, I would recommend starting with the earlier albums, though those who like more electronic sounds might prefer the newest.

White Willow - Ignis Fatuus – This one was worth the wait! This new band from Norway plays a rich blend of folk and symphonic rock, sprinkled with a generous helping of classical influence. Fronted by the gorgeous female voice of...  (1995) » Read more