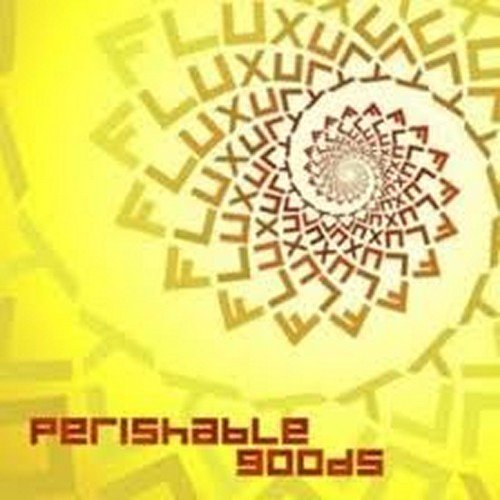 This is also labeled “Part One of the Privacy Suite” – whatever that means. Musically, it’s a kind of well-crafted prog-pop concept work, heavy on keyboards, featuring both male and female vocals, with the female most frequently in the lead. Bassist Jos Witsenburg is responsible for the lyrics; keyboardist Jan Kuipers handles the music. I mention this because the overall feel is of a composer’s band rather than an organic collective. Nothing wrong with this, you can do it both ways. The overall theme seems to be not privacy, but change, how everything we know will eventually fade to dust (also noted in the band name). The twelve tracks are very cleverly written to both stand alone and augment the whole, with phrases and themes echoed in multiple places. Not that it comes off as a complete downer from start to end – in fact, it’s generally quite beautiful. It also occasionally flirts with heaviness in the form of some solid electric guitar playing. If there’s a flaw, it’s that the whole thing is perhaps too pretty, too polite, too precisely played and produced. Given the weighty subject matter, a bit of grit could really enhance the mood. But all in all, it’s a worthy effort, equal to other modern progressive acts that lean to the pop side.

Various Artists - Ryko Twentieth Anniversary – It's surprising that Rykodisc is still around, considering that the advent of digital recordings and CDs has now evolved and been relegated to old school. Since it is a year of anniversaries,...  (2004) » Read more