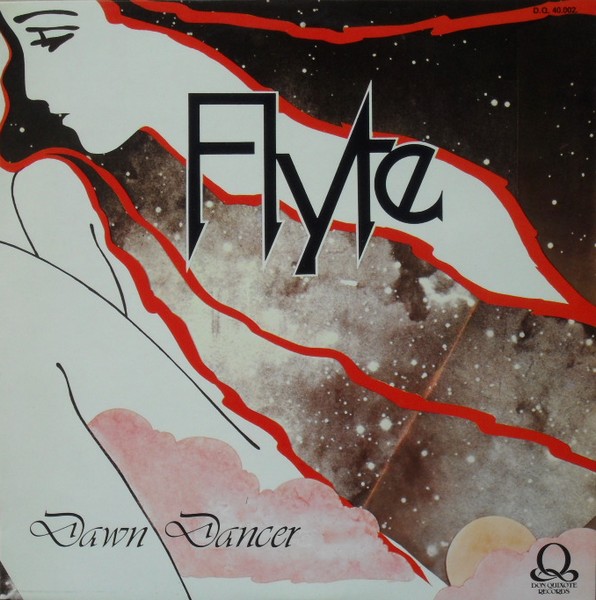 This six-piece from Holland had been together since the early 70s, yet their first and only album wasn't to be released until '79. Plagued by setbacks, poor distribution, and lack of record company interest in their second album, they called it quits only a little over a year later, leaving only the one LP which has recently been resurrected by Musea. Their sound was rich in melodics, like many other Dutch bands of the seventies (Earth & Fire, Taurus, Alquin, etc.), driven by guitar, two sets of keyboards, bass and drums. Vocalist Lu Rousseau has a rather unusual voice that may take a few spins to get acquainted with, a hard one to describe, but definitely unique. Instrumental stretches are dominated by Ruud Wortman's guitars and the dual keyboard arsenals of Jack Van Liesdonck and Leo Cornelissens, delivering thick washes of piano, synth and Mellotron, punctuated by spirited colorful duels, fast and furious like the end-section of "Heavy Like a Child" or a slower dramatic build like the intro into "King of Clouds,” where the heavy use of Mellotron leaves no doubt what decade Flyte owe their allegiance to. The writing and arrangements range from sensible to inspired, especially supportive during the vocal passages; my only reservation here is that some of the themes — especially during the instrumental sections, sound vaguely familiar, possibly borrowed from the classics. Still, this is not a band I would class as derivative — the influences here are many and blended well with original ideas. In short, this is a fine reissue that most fans of the melodic/symphonic sound should enjoy.