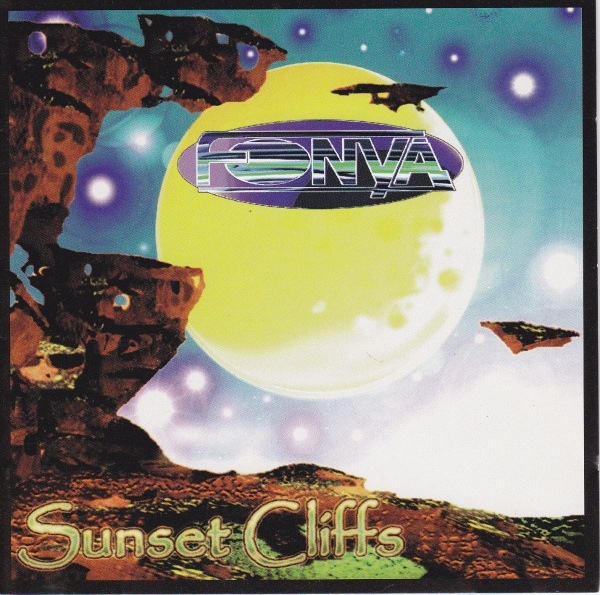 Those expecting the usual collection of Yes-inspired sci-fi instrumentals from Chris Fournier this time out are in for quite a shock. For one thing, while the overall sound and production quality is the same, there’s much more guitar on Sunset Cliffs than on past albums. But more importantly, Chris has obviously decided that it’s time to get some things off of his chest, and so for the first time on a Fonya CD most of the songs feature vocals. I think even Chris would admit that he’s not the world’s best singer, though he might also figure that if people can get used to Steve Howe’s singing, why not his? What he needs to realize, though, is that even with the most vocal-heavy albums, Howe intersperses instrumentals with the vocal tracks to relieve the suffering of the listener. Still, there’s a place for social commentary from anyone, and it’s probably healthy for Chris to make his case so that he can go back to doing what he does best. I have only one gripe with the songs here and it’s a minor one; they don’t resolve. They explore interesting places and deliver nice ideas but then tend to just peter out at the end. If Chris can learn something from Yes, it’s the art of an effective ending. The instrumental portions of the songs are still quite nice, so if you can stomach some bad singing, the sum result may be positive after all.