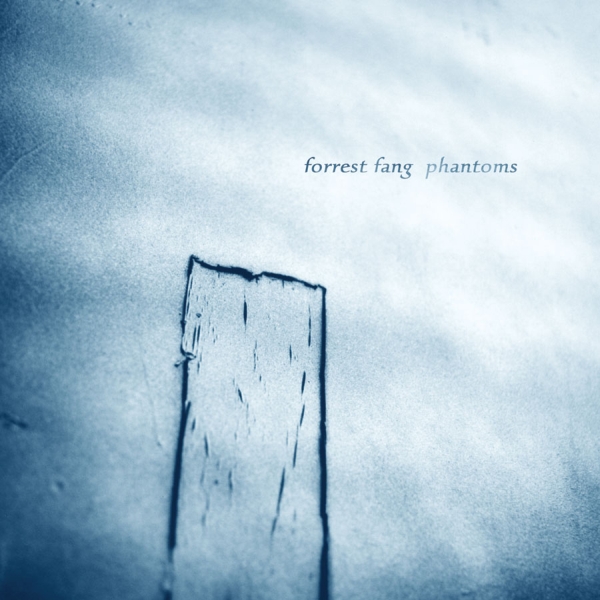 It’s been nearly a decade since Fang’s last solo release Gongland, punctuated only by Invisibility, his collaboration with Carl Weingarten in 2006. But great achievements are never accomplished in a hurry, and Phantoms has clearly been worth the wait. Working with a variety of non-western (mostly East Asian) percussion and stringed instruments, violin, mandolin, synthesizers, and electronics – as well as the studio as an instrument in and of itself, Fang builds upon the foundation of all his previous works, this time (like Gongland before it) assuming more of a floating ambient character, driven by beautiful drifting atmospherics and waves of free-flowing sheets of gossamer imagery, accented (in varying degrees) by the natural sounds of the eastern instrumentation and at times what almost sounds like angelic voices shimmering through the clouds. The textures that comprise the numerous layers of sound are in a constant evolutionary state, changing from one moment to the next like the restless cycles of nature, though seemingly accelerated via time lapse. In a few cases (most notably “Little Angklung”) the tuned percussion is a stronger driving factor in the overall sonic fabric. The expansive “The Hallucinations of Hung Tung” clocks in at close to 24 minutes and brings the violins, eastern strings and percussion to the fore, though never overpowering the overall textural approach of the sonic fabric. In a word – beautiful.