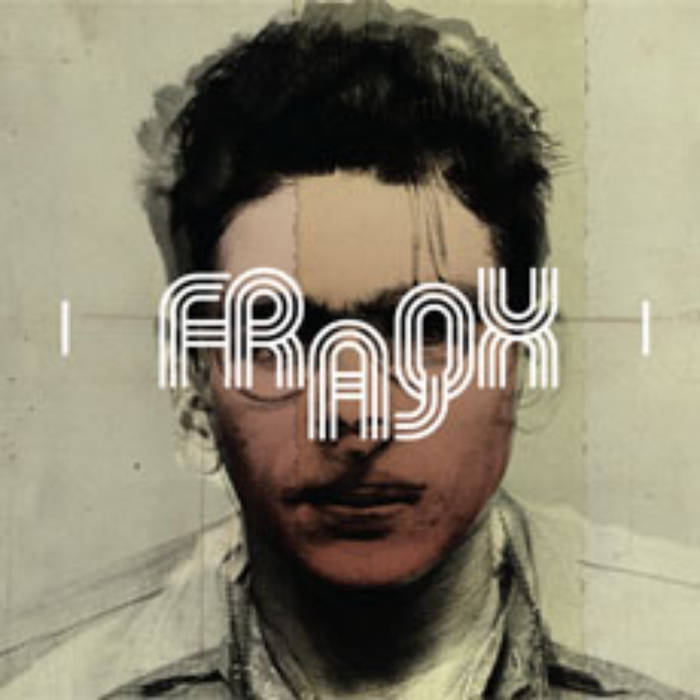 The guitar duo of Frank Crijns (Blast, Blast6tet) and Jacques Palinckx ! (Palinckx, Insect and Western Party, and others) combine their best experimental efforts here as Fraqx. The seven tracks here combine harsh, snarling, heavily effected electric guitars in various ways, making auditory chaos of the highest order, but the result here isn’t merely ambient fabric noise, the duo often create interesting sounds that make the listener think, "How are they doing that?" and graft those bits in with the rest, so the result is more a hybrid sonic experiment that fares well for those seeking a textural experience mixed with blasts of energetic creativity. The tracks are simply roman numerals, no titles per se, the opener is barely a minute long, and the closer is merely eight seconds in length. The five tracks between them stretch out between five and twelve minutes and deliver most of the blistering chaotic cacaphony along with many periods where they ease up on the accelerator (“IV,” "VI" for example) and allow some softer and more delicate sounds ease their way through the mix, before crashing in again, full volume. Most of this is essentially rhythmless free-form sonic experimentation, no measures, no melodies to speak of, altogether a very random collage of sounds that surprise the listener at every turn. I’m not sure if Fraqx will be a one-off or if there will be more to come from this collaboration, but either way the duo has managed to create an outstanding slab of brutal sonic chaos as a solid foundation for future endeavors, if they choose to do so.

Mezquita - Recuerdos de mi Tierra – Spain's late 70s "progressive rock" scene was flowing in the abundance of new and creative talent and this short lived band was practically at the zenith of this genre's adherents. A heavily folk...  (1994) » Read more

Spirit has a line on you