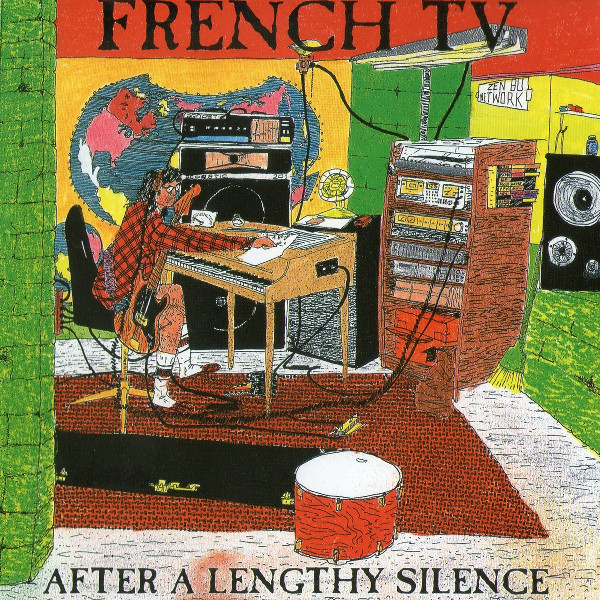 The second album from this Louisville, KY band, After a Lengthy Silence, was originally recorded in 1987, and has now finally been re-released on CD. French TV play a somewhat eclectic music which draws from a variety of progressive genres. On After a Lenghty Silence, their sound is something of an instrumental fusion, incorporating some complex ensemble parts which at times betray a calculated Zappa influence. The music alternates between more improvisational sections, featuring some nice jazzy guitar and woodwind soloing over jerky odd-meter ostinatos, and some tighter, more intricate passages. A lot of ideas are packed into each of these six tunes, which often change abruptly from one theme to the next. This doesn't always make for the strongest thematic continuity and development, but it does give listeners a wealth of meaty prog sounds to feast their ears upon. The CD reissue contains a cover of Nektar's "A Tab in the Ocean" as a nice fifteen minute bonus track, and the package is rounded out as usual with French TV's typical humorous song titles and liner notes. Not an exceptional album, but still a solid chunk of contemporary American prog that definitely deserves this reissue.