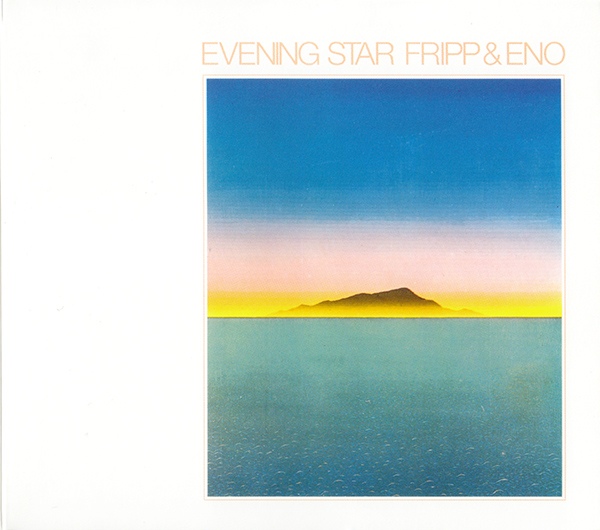 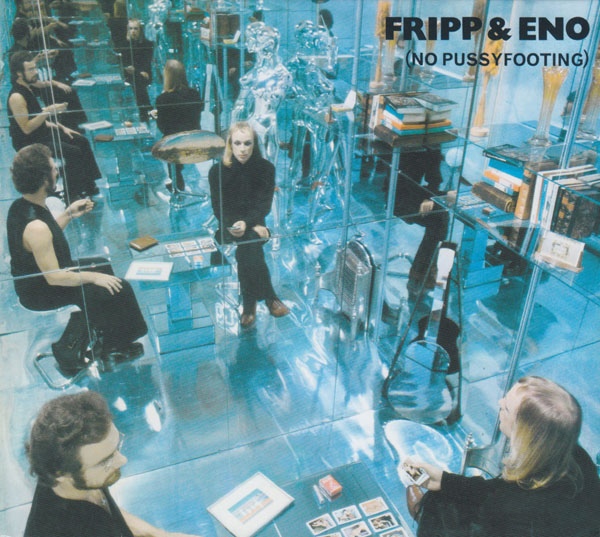 Enough has been said about No Pussyfooting, a record of singular stature and importance to the gradual adoption of the avant-garde by popular artists, that if its creative success and pervasiveness somehow – hopefully inadvertently – contributed to Eno’s eventual involvement with U2 or Coldplay, such indiscretions can and will be forgiven. What’s new with the reissue is the addition of “Swastika Girls” and “The Heavenly Music Corporation” in reverse, a seemingly too-naked adaptation that still manages to provide any listener with new appreciation for the melodic elegance and demure symmetry of Fripp’s solos. (The Eno pads remain largely unaffected by the change in direction, implication being that direction changes played a role in their origination.) The half-speed version of “The Heavenly Music Corporation” is a nice Acknowledgment of Tape but mostly solicits a “meh” around the house. All that aside, and perhaps most importantly, the remastering here is a bit of a revelation. Hard to believe that an open loop ReVox could offer up so much hidden detail, but it does. The sonic re-examination reveals greater tonal complexity and less sweetness than the original vinyl and subsequent CD editions, casting the work in an even more favorable light – now freed of those initial glittery attractors and impressions of mere “prettiness”.

Evening Star is a profoundly different sort of record, more gentle, more familiar, mostly more naïve and approachable and still valuable for “An Index of Metals.” The four loopy pieces that comprised the original side one offer an exemplary demonstration of Eno’s early adherence his ideals of dilettantism, here made more exceptional by Fripp’s virtuosic taste, timing and play. But the importance and crux of Evening Star remains the half-hour that is occupied by “An Index of Metals.” The piece demonstrates a singular, uncanny and successful hybridization of the usually locked harmonic stillness of looped constructs with a genuinely compelling and suite-like structure – let’s say “deliberate” instead of purely “self-deterministic” – built upon recognizable themes and restatement. This degree of working-out has not been heard on Fripp and Eno pieces before or since, and one suspects that “Index” in particular belongs much more to Fripp than to Eno. Pun or not, “Index” is now indexed to allow direct access to its six distinct “movements.” As for the remastering, there is a less dramatic improvement here compared with recent CD editions, but more than enough to justify its 21st century remanufacture. If you’re deciding between either of these reissues and the more recent Beyond Even, the winner is either of these reissues.