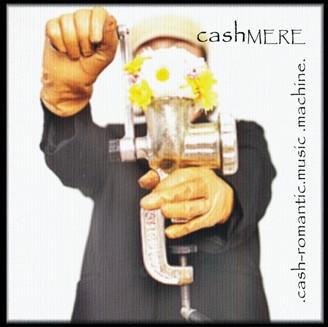 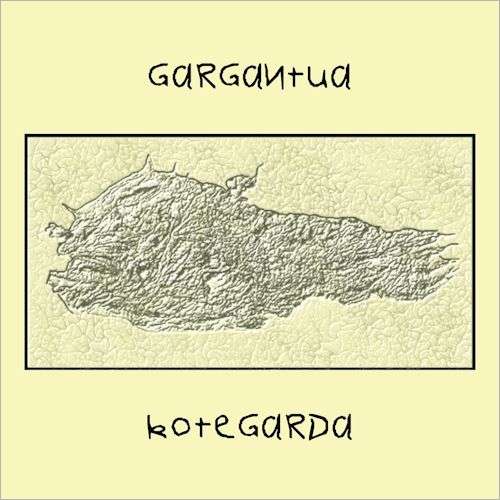 These two surprising releases come to us by way of Poland, both prominently featuring violinist, vocalist and songwriter Tylda Ciołkosz, who is also a member of the more keyboard oriented group Van. Kotegarda is the work of full five-piece band project Gargantua, with writing duties shared by all members. Mostly instrumental (Tylda sings the one vocal cut among the ten), the band features keyboards, guitars, bass, drums, violin of course, and (ahem) facial noises! This is the band's second release. They offer a cornucopia of avant-garde rock stylings that live somewhere along the road between terrain once tread by classic 70s King Crimson and the more current sounds of the modern RIO camp. Guitarist Bartek Zeman commands the alternate lead instrumental voice, while the rhythm section creates precise and appealing structural playgrounds, basking in rhythmic complexity. While their music embraces some free and improvisational elements, much of what's here sounds more composed than not. The band's command of space, dynamics, and power is truly commendable; their music never approaches the prettiness of classic melodic prog, nor the brutal heaviness that Crimson once wielded. In a word – tasty.

CashMERE is on a completely different page, impossible to categorize, but every bit as excellent. This is primarily Tylda Ciołkosz' own eclectic songwriting vehicle, prominently featuring her violin and voice, along with bassist Mariusz "Doogie" Wroblewski, with drummer Wojtek Siatkiewicz and a number of other players on acoustic and electric guitars, piano and percussion. A wild mix of melodic folk, classical, jazz, swing, cabaret, and quirky rock elements, with a healthy blast of musical humor, all thrown together in a blender, waiting for the button to be pushed; the result is both exceptional and insanely engaging. There are eleven songs here, all completely dissimilar and with radically varied arrangements, the unifying thread being the voices, violin work, and rock-solid musicianship throughout. Vocals (often treated) are sung in Polish and English, track depending, evoking a variety of moods and feelings. This one has been out there a year or so already, so hopefully a followup is in the works. Adventurous listeners will definitely want to check out both CashMERE and Gargantua.