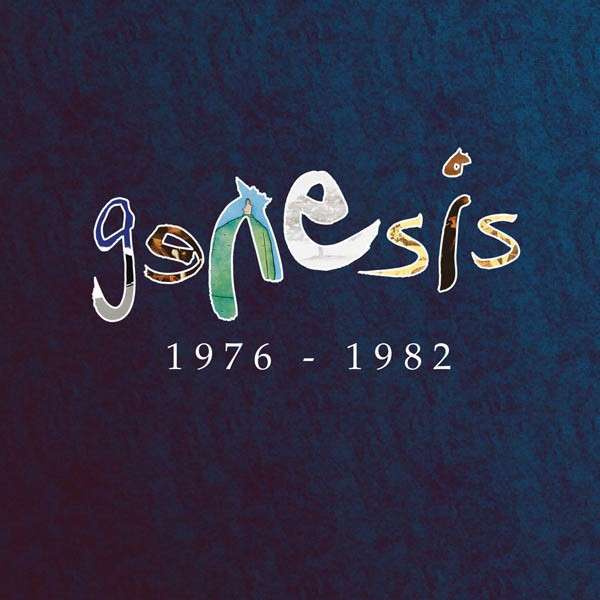 Even though this box set covers the post-Gabriel years from 1976’s A Trick of the Tail through 1981’s Abacab, it was actually the first released. As with the other sets, each album comes individually packaged, plus an extra hard cover booklet is included with notes, essays, and other information, along with two additional disks of rarities and B-sides. Each studio album is offered as a two-disk set. The first hosts the album on CD in standard stereo, and the second disk is a DVD that includes the album in DTS 5.1 channel surround stereo, Dolby Digital 5.1 channel surround sound, and Dolby Digital stereo. Note that this applies to the U.S. and Canadian versions only. The European and Japanese versions feature hybrid SACD/CD disks rather than standard stereo CDs. All of this just goes to show how hard the band (keyboard player Tony Banks, mainly) and their producer Nick Davis have gone to optimize the music for as many audio equipment options as possible.

As compared to the 1970-1975 set, the mixes here are relatively unchanged from previous versions. The levels overall have increased, and the sonic range has expanded for the most part, with details appearing with greater clarity. Phil Collins’ drumming gets the largest enhancement throughout, which only goes to reinforce the more rhythmically dynamic character of these albums compared to the band’s earlier releases.

The other enticement to purchase this set is the bonus material, and here it does not disappoint, though in truth it doesn’t rise to the heights of the ’70-75 set. A Trick of the Tail includes the 1976 In Concert film (though I wonder why this wasn’t saved for the live box set), three promo films, and contemporary interviews with band members. Wind and Wuthering also includes interviews, bootleg live footage from Japan, and the band’s 1977 appearance on The Mike Douglas Show (clearly sourced from bootleg VHS.) ...And Then There Were Three includes interviews that cover Steve Hackett’s departure, plus the intriguing documentary Three Dates with Genesis that profiled the band during their 1978 European tour. Duke includes interviews, promos plus great live footage of the band at The Lyceum in 1980. Abacab includes interviews as well as the album’s four videos that were a part of MTV’s early play lists. The bonus disks include studio tracks that comprised side four of the North American release of 3 Sides Live, the Spot the Pigeon EP from 1977 that included Steve Hackett’s last work with the band, and “Vancouver" and "The Day the Light Went Out,” which constituted the double B-side of the “Many Too Many” single from 1978. Clearly, these box sets are aimed only at serious fans, though each of the studio albums is available for individual purchase, and each represents a great deal of effort on the part of Genesis and Nick Davis to produce what must be now considered the definitive versions of these albums. Until the next big media format comes along.