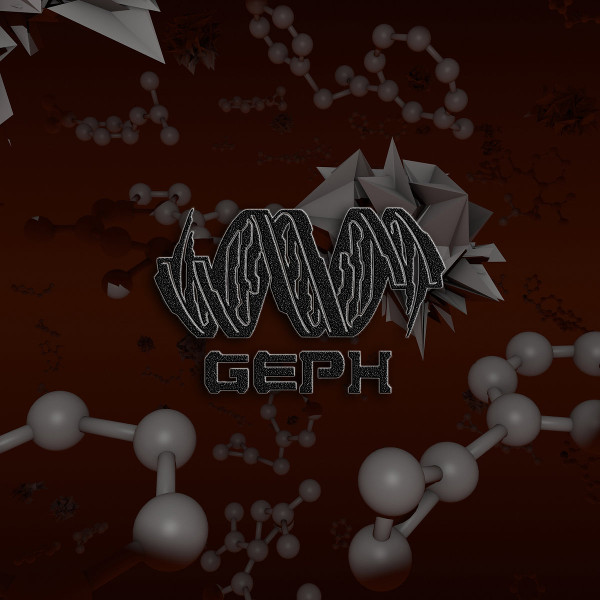 It’s probably inevitable that a band including two tapping instruments (in this case both Chapman Sticks) and a drummer is going to elicit comparisons with Stick Men, and by extension, King Crimson. Especially if odd meters are in the mix, which they are with GEPH. And while the comparison is valid to a certain extent, it would be unfair to characterize them as clones or copycats. In some ways their music is more conventional harmonically, with less reliance on dissonance and altered scales, with some similarities to math-rock bands like Tortoise. There is widespread use of effects to alter the Stick tones, but not to the extent you find in Stick Men with all the guitar-synth keyboard sounds. The technique of playing a stringed instrument by tapping the strings seems to lend itself to interlocking patterns, and that is definitely a factor in GEPH’s music, but it is far from the only one. There are also sections where a melody or solo is backed by chords, almost as if an electric piano was part of the mix. One thing that works particularly well with the trio’s music is that while it is somewhat complex, the performance never sinks into sterile precision. They are technical enough to make the tunes work, but not so meticulous that the life is drained out of them. Drummer Josh Merhar also deserves credit for bringing a slightly jazzy tinge to the proceedings rather than going the muscle-bound power-drummer route. Given that they play the same instrument, Josh Goldberg and John Tyler Kent are individually indistinguishable on the recording, so it will have to suffice to say they both know what they’re doing — there are no weak links in the trio. As a Stick player myself, I’m always looking for interesting examples of the instrument being used in creative music, and GEPH is a worthy addition to the club. But it doesn’t take being a Stickist to enjoy the music!