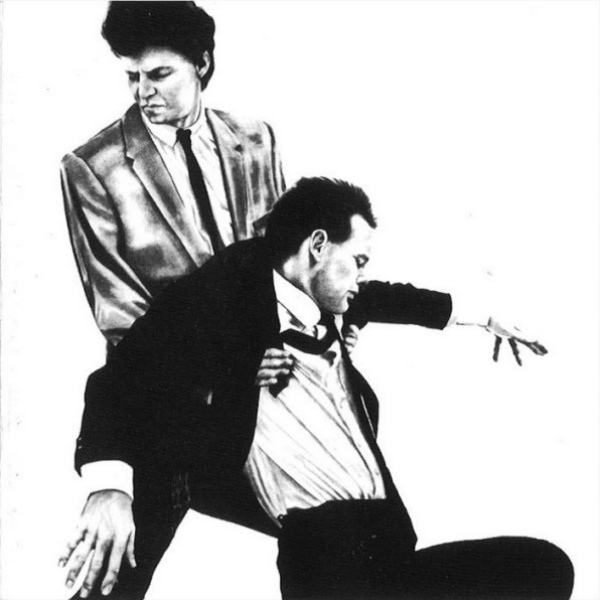 This is a long overdue re-issue of Branca's first LP, before the days of the army of guitars, but well past his punk days. On this album, Branca was joined by three other guitarists, a bassist, and longtime drummer Stephan Wischerth. This record crystalizes the primary influences of punk rock and the minimalist composers, especially Steve Reich and Philip Glass. Thus he combines the raw energy, reckless abandon, and mind-numbing volume found in punk, and the relentless repetitive structures of minimal music. The results are devastating and exhilarating. Unlike Branca's later symphonies, the shorter tracks found on this album are more rock oriented, direct and perhaps less high falutin'. For example, "Structure," which clocks in at a mere three minutes, makes one basic gesture which builds and builds to a skull rattling climax. It may be simple and to the point, but is it ever effective. If you know Branca's symphonies, whether for electric guitars or conventional orchestra, you must experience this album to put his work in its proper perspective.

Nuova Idea - In the Beginning – Nuova Idea are probably best known for being part of Italy's largest family tree, including the New Trolls and Osanna. Nuova Idea's Ricky Belloni (on Clowns) joined the New Trolls later in...  (1995) » Read more