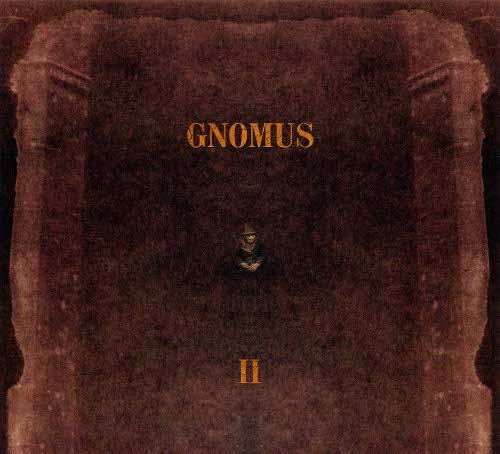 This is the second release of spontaneous compositions from this Finnish trio. Drums, keyboards and guitar wander into the outer reaches of deep space for improvisations that never really approach rock, though they don’t sound like jazz either. This must be the improvisational side of post-rock, I suppose. Even when the guitar hones in on something like a riff, the drums refuse to cooperate and settle on a standard backbeat, loosely keeping the tempo on cymbals with sporadic emphasis on toms. At least the basic tracks of these three pieces were recorded live; there are credits for “sound treatment” which may refer either to something done live at the shows or later in post-production. Certainly there are processed noises and voices appearing that do not have a clearly defined source among the principal players. Most of the time, keyboards dominate, but not in the ways keyboards usually do. While there are some melodies or lead lines, most of the playing is textural, probably involving knob-twiddling and outboard effects devices. No sequencers are in evidence, and in fact, it’s often difficult to identify the instruments at all. The low end of the frequency spectrum is sometimes covered by a recognizable keyboard, but at other times, the lines precisely double the guitar’s notes, and must be the result of an effect on the guitar. Often the guitar is obscured by keyboard sounds (or maybe participating incognito), but at times it works into a Fripp-like sustained line or a low growly bass line.