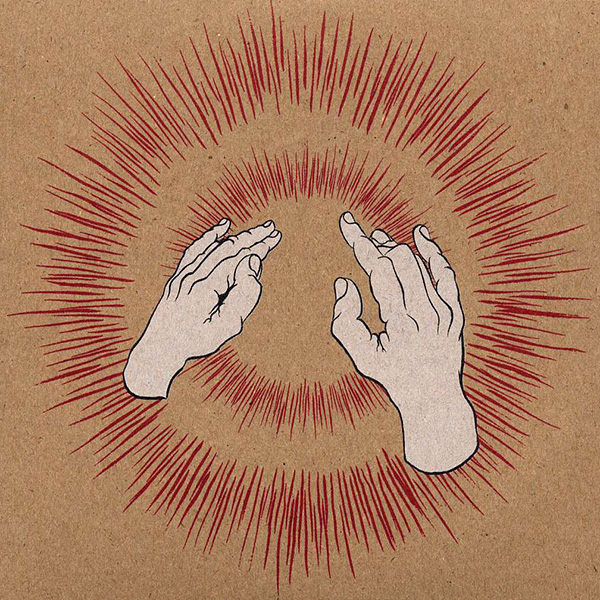 Despite the recent hyped press, which this Canadian performance group has received, there is still a large dose of mystery, which surrounds them. In fact, after about three plays from start to finish through this two disc, four-track set, the group sonically owes an implied debt to Ummagumma era Pink Floyd with a resident string section. Not many credits are given to individual personnel, but the lead guitarist stirs up shredding soundscapes that leads equally to industrial chaos and crafted drone. Plus the group spreads the arrangements wide enough to include brass and tuned percussion, blurring the dividing line between rock group and orchestra. An example piece from disc two opens with "Terrible Canyons of Static" that begins with a narrative from an old timer recalling the days of New York's "Old Coney Island." Then the song transitions into "Broken Windows Locks of Love Part III," which is characterized by a slowly building theme further developed by a supporting violin passage. Sadly without the live presentation of the troupe to refer to, the visual element is missing and cannot be commented on. Now if we could just get some one to go see them in Quebec, maybe they would tell us what in the world it all really means. But then again, maybe not... Highly recommended.