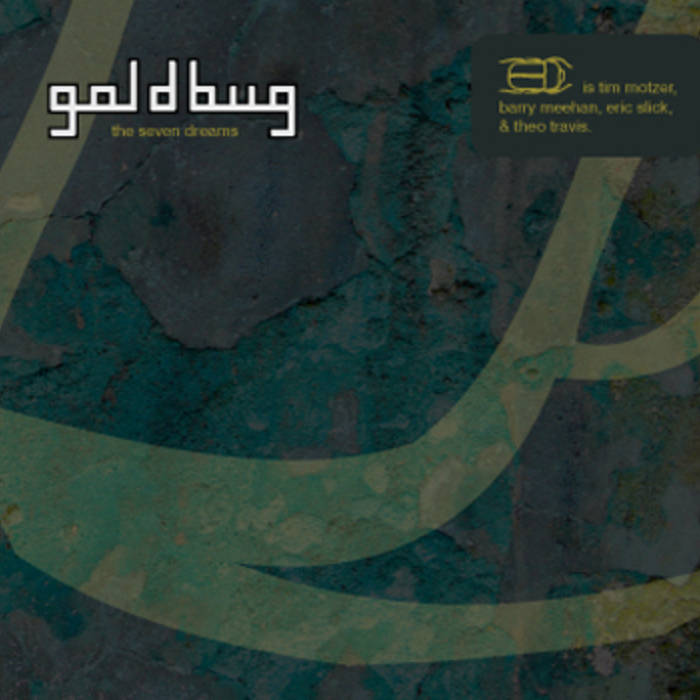 Seven bopping tunes of a highly improvisational nature are gathered together on this recording by the sterling quartet of Theo Travis on saxophones and flute; Tim Motzer on guitar, keyboards, samples, and electronics; Barry Meehan on bass, piano, and voice; and Eric Slick on percussion and voice. Between ultra-modern groove tunes such as the opener, “Shadow Memory,” there are plenty of idyllic ambient beaches to explore while your amphibious craft has run aground on an island of electronic sludge. Young Mr. Slick brings some prodigious drum technique throughout the disk, but particularly on “Scratching the Third Eye.” The tone of the track sounds like it begins in a tropical aviary, but ends up tripping out at the end of Lonely Street at the Acid Rock Motel. “The Past Is Still Present” burbles up from some primordial ooze and is seemingly retrieved by a lunar excursion module. The piece then tumbles back over the rocks in a rambling rhythm, narrated by the sparse bass guitar part which presides over the motorific drums and sustained guitar part. Theo’s tenor sax exclamations on “Elevation” and “The Past Is Still Present” are Coltranesque, and his flute loops on “Persistence of a Memory” stay crunchy in milk. Tim Motzer keeps things moving on guitar, without taking up too much of the camera’s eye – sort of a hyper-restrained David Torn, if that’s possible. 1k Recordings are really putting out some fantastic stuff, including this highly enjoyable disk.