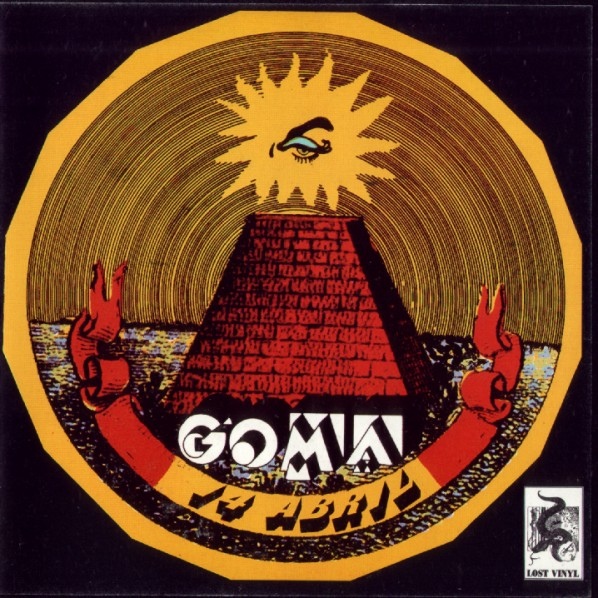 Goma was a five piece in the grand Spanish tradition, mixing a hard rock sound with elements of folk, in many ways similar to bands like Triana and Bloque, but Goma came several years earlier, and their sound reflects a more urgent early 70s hard rock underpinning, as well as some psych influence. They are tight and spirited, and the saxes (alto and tenor) along with keyboards add a very different flavor to their style. The guitars and sax trade the spotlight, while several band members share the vocal duties – no one singer appears to be dominant. The lyrics are all in Spanish, save the last track "Shootin' Up," which is delivered in English. The album's four long tracks are all smokers that offer plenty of variation and enough room for spirited instrumental flights. While their compositions are not particularly complex, they offer enough twists, turns and changes to keep the material interesting, driving it tastefully via their instrumental savvy. Another worthy Spanish classic that Lost Vinyl has resurrected.