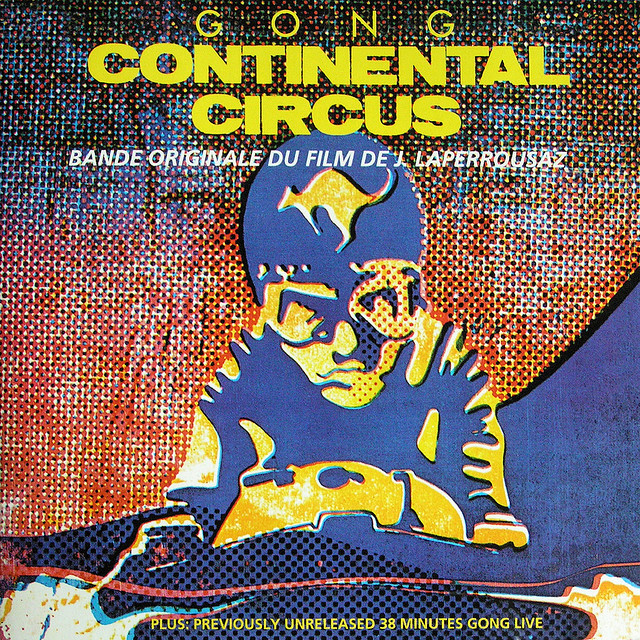 Reissued late last year without much fanfare, this was recorded by an early version of Gong circa Camembert Electrique, and was the score to the film by Jerome Lapperrousaz by the same name, about a motorcycle race in 1970. This is more the spacy and open-ended Gong material that finds a groove and flows; only two of the album's four tracks have lyrics, and three clock in at well over nine minutes apiece, giving the band plenty of room to stretch out and explore. Some dialog from the film finds its way into the second track, but after that it's all spacerock in its purest form. "What Do You Want?" and an instrumental take of the opener "Blues for Findlay" carry the listener off into hyperspace. While this album is no match for Camembert, especially when considering its conceptual aspects, it does show the early band at its free-flowing instrumental best, and is well worth seeking out.