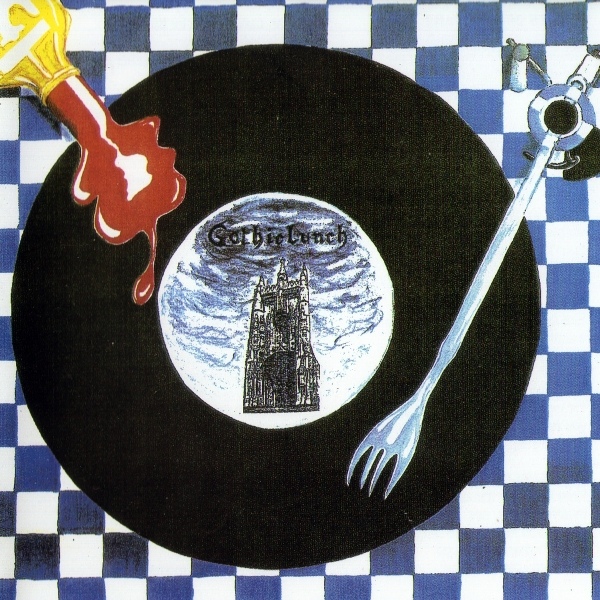 Marco Cimino of Errata Corrige mixed this and it says on the back that he wrote the songs, however on the inside it says he didn't write anything and only played piano on one track. In reality, it's Tony d'Urso's 4-track (recorded) melodic rock album with influences of Pink Floyd, Asia, Alan Parsons, 80s Blue Öyster Cult, Boston, Genesis, and only a hint of anything more inventive. I'd be out of my tastes to rate this on any basis, it's not much to my liking, especially the modern drums/drum synths. Hey, SI Records – check this group out. It sounds like it's up your alley!

(Tom Newman) - Variations on a Rhythm of Mike Oldfield - David Bedford – This is a four track EP, and is basically a Tom Newman album. It's confusing, I know. This is some of that stuff you know Oldfield and Co. did for laughs (when perhaps beer and worse entered the...  (1998) » Read more