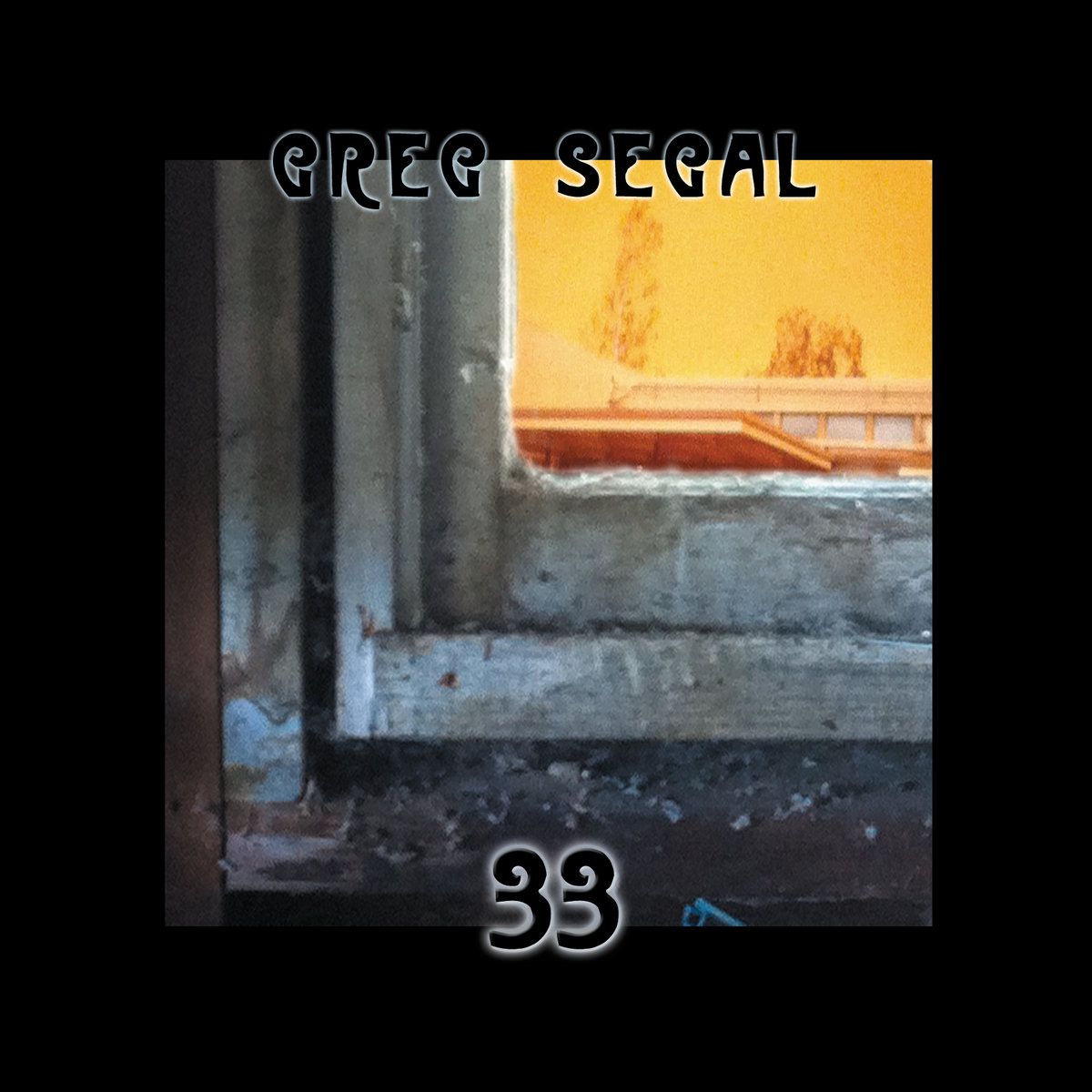 Why 33? It’s not a 33 1/3 LP (at least yet). This is, in fact Segal’s 33rd solo album, which also happens to be a really interesting nine-part workout of dreamlike sequences of modern avant-garde classical music (some bordering on nightmare), dark soundtrack, and mysterious other-worldly chaos. Segal in his liner notes asserts that the inspration herein came from dream imagery, including a plague and folks trying to escape it, abandoned buildings, alternate versions of places he might have lived (you will recall from an earlier set of compositions that he moved many times while growing up) in alternate timelines. There’s a good deal of mystery in all of the nine pieces, some made up of numerous assembled sonic vignettes that drift dreamlike from one idea to the next. The sounds comprise all kinds of purely instrumental bits, piano, organ, Mellotron, keyboards, strings, horns, woodwinds, and samples thereof, appearing and disappearing, warping, bending and fading, the melodies are recognizable but hardly ever repeating more than a single time, often breaking up and blowing apart mid-idea with the destroyed fragments reassembling themselves into something new. There are percussive elements, theremin, sampled sounds beaucoup within this emdless march forward, often free, even disorienting at times. Things tend to happen without a lot of preparation, some bombastic cloud-like sounds might clear and evolve into one or two beautiful melodic passages that may have no relationship to one another, but somehow it works nicely even if a bit strange. One will find plenty of odd juxtapositions of sound herein, like ‘tron blasts burying subtle bits of nylon guitar, tuned percussion and bells opposing one another, and even more unusual episodes. Segal creates all of this with no steady recognizable beat anywhere (or if there ever was one, he removed it after the fact) and what we are left with is a web of sound in a sort-of impressionistic irreverence that keeps movng one way or another, captivating the listener. Indeed, more than anything I’ve heard of late, Segal has rightfully captured the musical essence of restless dreaming.

Rush - Snakes and Arrows – When a short audio sample of "Far Cry" was posted on Rush's web site it led to excited and hopeful premonitions of a return to the kind of prog rock the Canadian trio had pioneered on...  (2008) » Read more

All Inevitable Things Must Come to an End