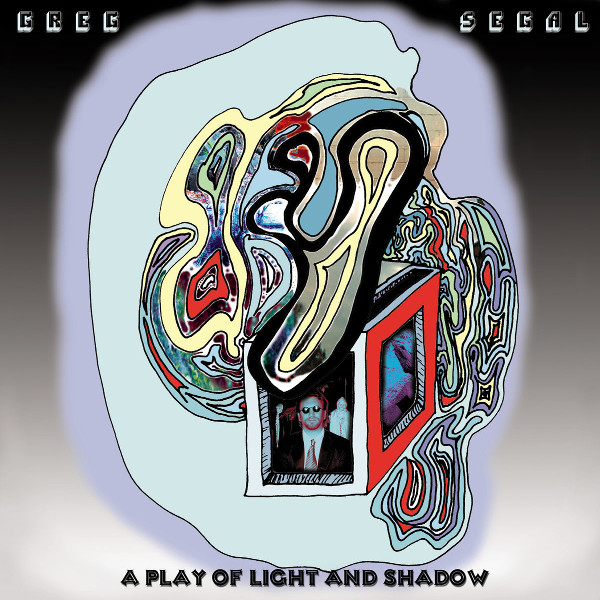 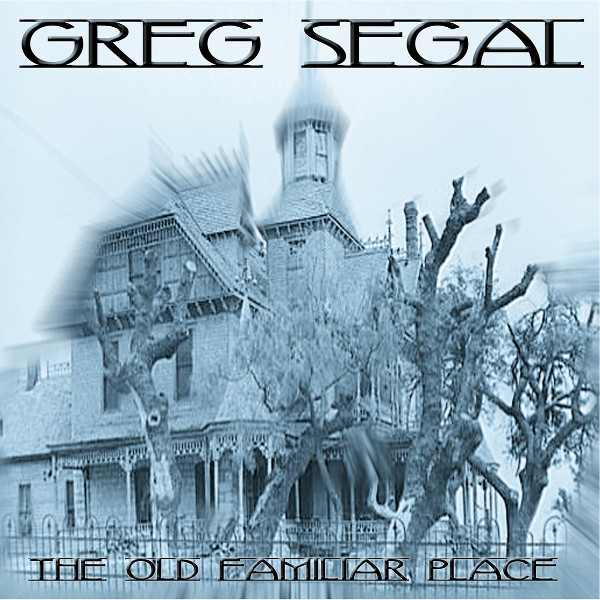 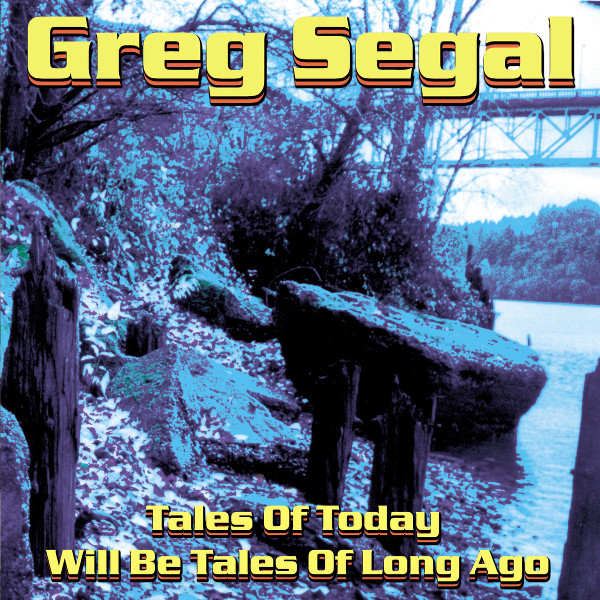 With his own studio and plenty of time on hand to play and experiment, all kinds of things can be committed to tape (or whatever medium), some fully arranged, some more like embryonic fragmentary ideas, and everything in between. With his own record company, the Man isn’t there telling him what’s commercially viable and what isn’t; everything and anything goes. And his productions are CDRs, so they can be produced in small quantities to meet demand as it arises. One isn’t stuck with thousands of discs sitting in the garage waiting to be sold in order to recoup expenses. Such is the mode of Greg Segal with his Phantom Airship label. Averaging about three or four releases a year (between solo CDs and with his improv group Jugalbandi), he’s doing better than Exposé!

A few of Segal’s releases feature more conventional songs with vocals, but the three at hand could best be described as somewhere between experimental space rock and pure introspective reconnaissance. Everything is instrumental; some pieces involve one or two instruments, others are fully arranged for three or more parts, all of played by Segal himself. Both Light and Shadow and The Old Familiar Place take the listener through numerous short vignettes where generally each comprises a singular idea, sometimes fleshed out with additional parts. Many seem like interludes set in place to tie longer tracks together, although sometimes you’ll find several of the shorter pieces back to back, which makes for an interesting listen. L&S seems a bit more purely experimental, while TOFP delves into the inward and atmospheric elements a bit more, while the song titles of the latter suggest the theme of a haunted house. Segal plays all manner of guitars, basses, mandolin, recorder, clarinet, cello, bowed devices, electronic percussion, samples, and household objects; note: there are no keyboards or synthesizers. He can play a mighty sweet guitar when he wants to, as evidenced on “The Clockmaker” on TOFP, but even there it’s drenched in experimental ambience.

Of the three, Tales is probably the most rock oriented, and also the easiest to sink your teeth into on first listen, containing mostly fully arranged pieces, and it definitely contains less fragmentary or purely experimental material than the others. Much of what’s here could be categorized as short psychedelic rock vignettes, with guitar in the forefront and some very cool solos therein. Yet even so, one won’t mistake this for a full band effort, even though all the instruments are in place. Nor does it strive to be; each piece is clearly the singular vision of the composer, and all taken present a satisfying pool of ideas for the listener to absorb. A couple pieces, the opening title track and “The Driving Life”, keep recurring throughout in different variations, the latter a sort of a mutant surf/rockabilly theme with speed guitar overlaid, while the former is a slower paced mesmerizing theme treated to multi-layers of distorted guitars. Segal turns in a great harmonica intro on “The Art Game”, and for a concise, tasty and playful melodic tune, “Division Street” can’t be beat. In all, if I had to choose two among these, it would be Tales… and The Old Familiar Place. Those looking for more experimental musings might try Light & Shadow first.

Miriodor - Jongleries Élastiques – Anyone who's at all familiar with Miriodor will be immediately struck by the changes in this French-Canadian band. Where's all the synth, where's all the soprano sax melodies? The addition of Bernard...  (1996) » Read more