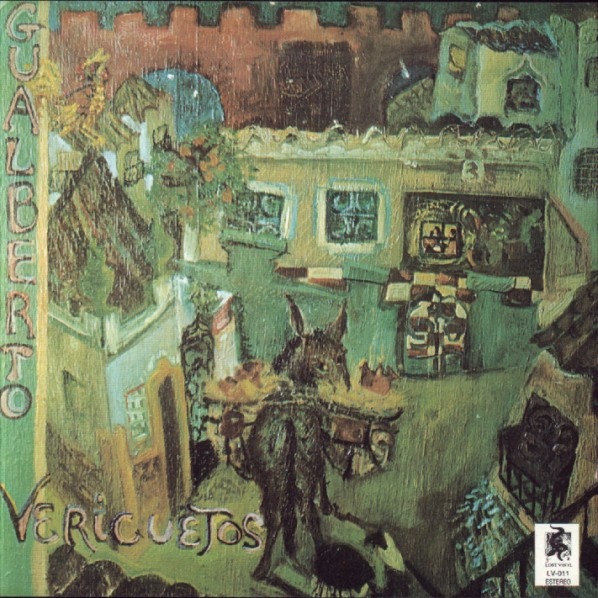 If the first fifteen seconds of the opener "Luz de Invierno" don't convince you that you've made a good purchase — with the duel between violin, sitar and string-synths, then perhaps nothing will. It doesn't get much better than this! For the second album, Garcia has eschewed vocals and created a purely instrumental progressive music of the highest caliber. The lineup this time adds keyboards in a big way, as well as more challenging structures and frequent changes. Violinist Art Wohl reappears on violin, but aside from this, the rest of the lineup are new faces. The five long tracks go through many changes and mood shifts, offering complex rhythms and tasteful arrangements that, while offering the strong support to the melodic component, still manage to inject a strong Spanish flavor into the music. The sitar is used more as an integral part of the sound rather than an embellishment, and the keyboards keep the sound full and robust. Compared to the first album, Vericuetos is light years ahead, both in the vision and maturity. Although it may take a few listens to grow into this one (what great album doesn't?), this is one I can wholeheartedly recommend to all fans across the board. Five stars all the way.

Dagobert Böhm / Markus Reuter / Zoltán Lantos - String Unit – Here’s an album and ensemble that is more than the sum of its parts: a startling reflection of a multi-ethnic modern world tempered by a very wooden traditionalism. Dagobert Böhm (acoustic guitar),...  (2008) » Read more