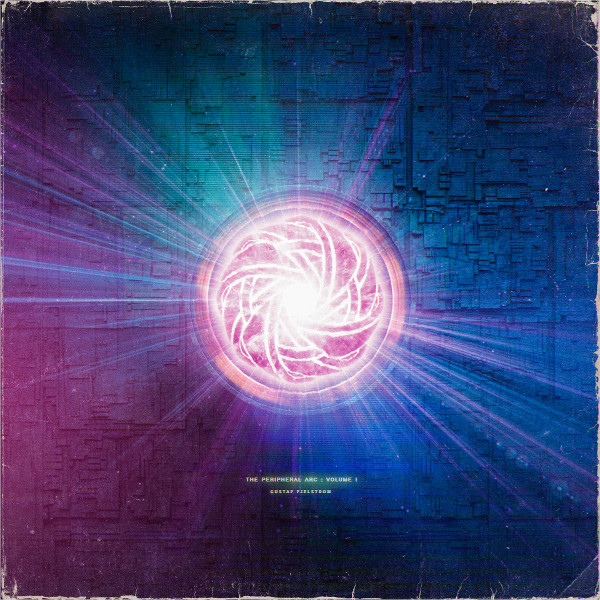 Years ago, at the dawn of the age of compact discs, a small music store popped up in a strip mall a few blocks from my house. There was a young man who worked there who had an uncanny ear for great music; soon enough I would learn he was the bassist of a local trio which had formed to create their own instrumental music, and before long they were opening shows for many of the major prog acts passing through the San Francisco bay area. The members of Maximum Indifference went their own ways after two excellent albums, but in the years since, Gustaf Fjelstrom (who was also a gifted keyboard player and multi-instrumentalist) has released a number of excellent solo albums, The Peripheral Arc: Volume 1 being the fourth and latest, and the first installment of what should become a three-album cycle. The music across these eight tracks is steeped deep in emotion, brimming with energy, and driving with a groove and power rarely found in synth-based electronic music. This is not the sleepy ambient stuff, but it is quite ambient, textural, and warm, creating a long continuum that is constantly evolving along its way. Each piece is massively layered and shimmering with color, brilliance, and luminosity, and most telling, a driving perpetuation of rhythms, both from swirling sequences and deeper rooted rhythmic elements. Wisely, Fjelstrom has enlisted drummer Mike Reppucci to drive the bottom end structures of many of the pieces, and these are understandably the ones where Fjelstrom’s bass skills punctuate the material best and pull the pieces along briskly. The album also features vocalist Jessica Thompson, offering beautiful angelic wordless textures that highlight many of the cuts throughout. The music here is electronic at its heart, but it’s very far from the Berlin school style, having more in common with the elemental groove of artists like Ozric Tentacles. An immense cauldron of emotion and expression, ever-evolving as it propels itself forward effortlessly.