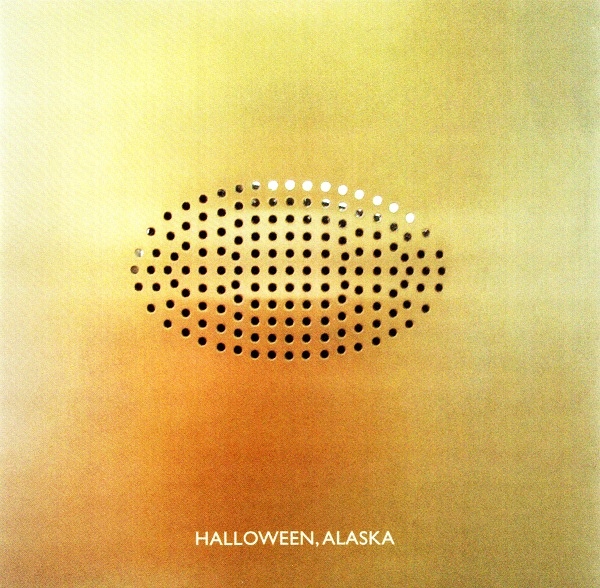 I try to maintain a certain openness about the various musical genres, feeling that quality is a factor only marginally related to style, so I’m happy to find something good where it’s unexpected. The curiously named band Halloween, Alaska fit generally into the category of “atmospheric pop” – sort of a keyboard-heavy take on the shoegazer sound. Fortunately the melodies are good, the vocals pleasant, and the lyrics reasonably intelligent. The star attraction is the production, really, and it is lush without being sappy, meticulously crafted and contemporary, with heavily treated percussion sounds. The vocals are often electronically modified as well, though at other times they are recorded with stark immediacy, every detail of the enunciation captured. East Side Digital is not the label I would have expected something like this, but if it does well, more power to them. There is a lot of talent in this band, and we can only hope that time does not render this style of production unfashionable. The only tune on the album not written by the band members is an odd (but successful) take on Springsteen’s “State Trooper.” ESD has provided numerous bonuses, including MP3 files on the disc with instrumental versions of many tracks, a couple of remixes, and a demo version. The energy level is fairly modest throughout the set, sometimes bordering on sleepy, but there is enough variety in tempo and instrumentation to keep things interesting.

Ash Ra Tempel - The Best of the Private Tapes – Ash Ra Tempel is one of the core founder bands of the German space rock movement along with Kraftwerk and Tangerine Dream. But the group has suffered from less stateside notoriety than those previous...  (1999) » Read more