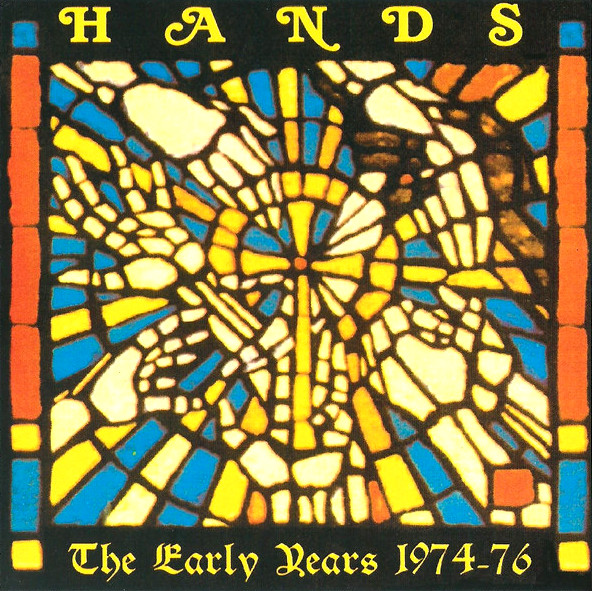 Further tapping the bottom of the barrel of archives by Texas group Hands is this collection of live recordings and rehearsals by two prior incarnations of the band, named Prism and Ibis. The first three tracks are probably the most interesting, an interesting spacey progressive with lots of flutes and a languid dreamy air about them. However, these are the only originals on the CD. From the fourth track to the end of the CD is a list of covers of tunes by Mahavishnu Orchestra, King Crimson, PFM, Michal Urbaniak, Allman Brothers, Johnny Winter, and Frank Zappa. Prism (1976) covers the more “prog rock” pieces, while Ibis (1974) covers the latter, more blues rock pieces, although there are some mistakes on the booklet that confuse the issue a bit. While I get a kick out of covers on a first listen, I don’t usually purchase an album made mostly of them. Although they do a fine job on them, not only in the choice of materials but in the performance, I can only consider them novelties for the most part. With that said, I got a kick out of Prism’s cover of “Celebration.” Overall, for completists only.