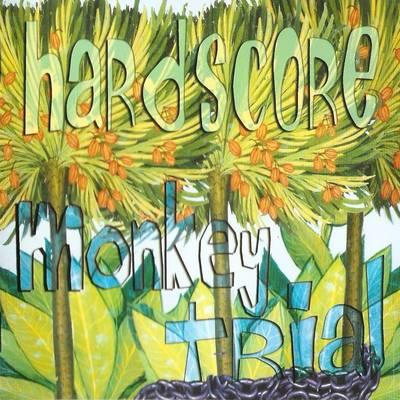 This is one of the more bizarre and intriguing things I’ve heard in quite a while. It’s set up as a kind of audio movie with a story about a woman who can talk to animals who has taken a chimp under her wing only to have him disappear. She hires a private detective to find the missing Buba. Right. Makes about as much sense as Uncle Meat or Joe’s Garage. Or The Lamb Lies Down on Broadway, for that matter. Frequent “soundscapes” connect the musical pieces, moving the story along with recorded conversations and ambient noises. The musical tracks are precisely composed and very complex, with shifting meters and abrupt changes in style and instrumentation. The closest comparison would be Frank Zappa, an impression magnified by the presence of marimba and vibraphone. Other instruments include bass, drums, sax, occasional guitar, and lots of keyboards. Most of the vocals are female, with mixed backing parts; the phrasing and accents are awkward enough that reading along in the booklet is required for any sort of understanding. Due to the continual complexity, I’m also reminded of a brighter, more cheerful Art Bears or Science Group – not bad company to be in. The whole thing flows so smoothly from piece to piece with the story that it’s impossible to separate out individual tracks, so if you don’t have time to hear it all, it’s best not to start. This thoroughly strange and interesting listening experience should reward multiple playings well.

The Enid - Tripping the Light Fantastic – The world’s premier symphonic group is reborn. With the release of this album, Robert John Godfrey opens up the third chapter in the now over twenty-year history of one of England’s most...  (1995) » Read more