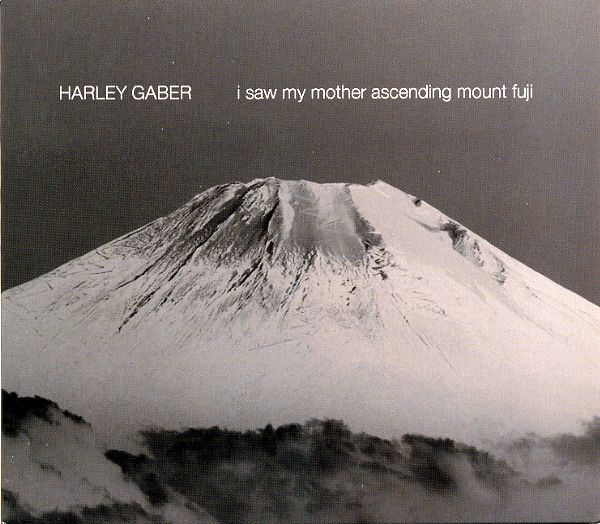 Gaber’s 65-minute piece for “multi-track violin, processed alto flute and tape” is, to get metaphorical (which is about the only way to really describe music), an abstract impressionist journey compiled of memories of earlier journeys. In a process described in fascinating detail in the liner notes, Gaber assembled various recordings of pieces he composed as far back as 1968, and after he found that the source recordings were too noisy for use as is, hit upon the strategy of manipulating them into a new work, both mitigating the effects of the shortcomings and using those flaws as another ingredient in the mixture. Setting aside the metaphorical, much of the piece consists of long tones and tremolos from the violin, shifting slowly higher and lower. There are occasional stabs of noise of uncertain origin. And there’s a high sheen of indistinct sound providing the aural equivalent of mountain wind — or, if it were given a different title, it could pass for the imaginary sound of deep space. Gaber was thinking of family members (including his mother) who had passed away, and this recording certainly has an other-worldly quality, as if it is music that has gone beyond such earthly concerns as melody and rhythm. It is at times serenely calm, though other portions take on a creepy, quietly wailing tone, like souls longing for what is lost forever.