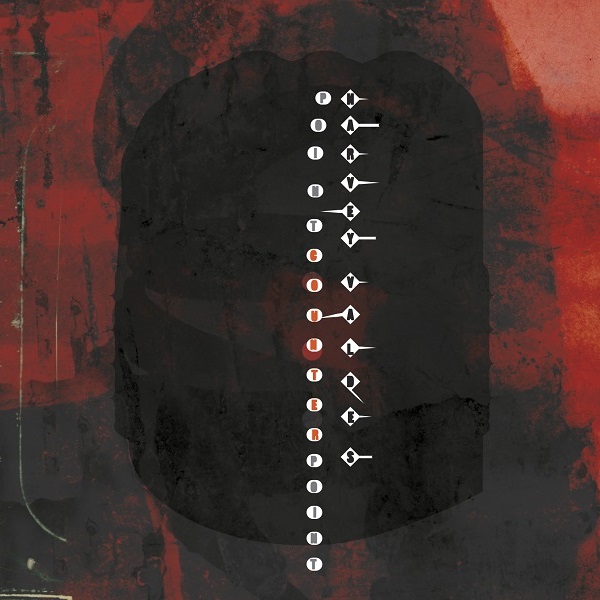 Recently I read Derek Bailey’s book Improvisation, and one of the things he discussed was idiomatic improvisation, which is improvisation within an established style such as jazz or Northern Indian classical music or baroque music. This is contrasted with non-idiomatic improvisation, which is not bound by such factors or traditions. The use of the term “free improvisation,” while technically accurate, comes with so much baggage that it’s more hindrance than help in trying to describe music. I bring this up not because PointCounterPoint is completely improvised — it’s not, and in fact has some great compositions — but because while the music would probably broadly be categorized as jazz, when the players do improvise, it is not really idiomatic of jazz improvisation as it’s generally known. Which is all to basically say it’s not traceable to the blues, to get down to the root. Of course, over the last several decades, there has developed a lot of jazz that’s pretty far removed from the blues. The trio consists of Harvey Valdes on electric guitar, Sana Nagano on violin, and Joe Hertenstein on drums, and the complex, angular compositions call to mind such things as Mahavishnu Orchestra, King Crimson, Present, Bartók’s chamber music, and complex math-rock. Another reference that comes to mind is Korekyojinn, though with less emphasis on the heavy end of the spectrum. Valdes favors tones with a fair amount of distortion and other effects, and plays a seven-string guitar, so the lack of a dedicated bass instrument is not detrimental to the impact of the music. In contrast to Valdes, Nagano plays it straight tone-wise, using an acoustic instrument without (as far as I can tell) any effects. Her playing is plenty impressive without any enhancements, however; she dives into the off-kilter nearly atonal melodies with abandon, and her solos adopt the same esthetic, giving the pieces great coherence, almost as if the solos had been composed as well. Hertenstein does an amazing job of keeping the energy level high in spite of the erratic rhythms, working with equal parts recognizable patterns and “melodic” lines that match the accents of the other two. Harvey Valdes is a talent to be reckoned with, both as a composer and a guitarist, and this trio is a fascinating creative voice in modern music.

Providence - Rare Tracks – In their brief career, Providence only released one album, ...And I'll Recite an Old Myth From..., and graced at least one of MIJ's sampler discs. Their sound is a powerful neo-progressive blending...  (1993) » Read more