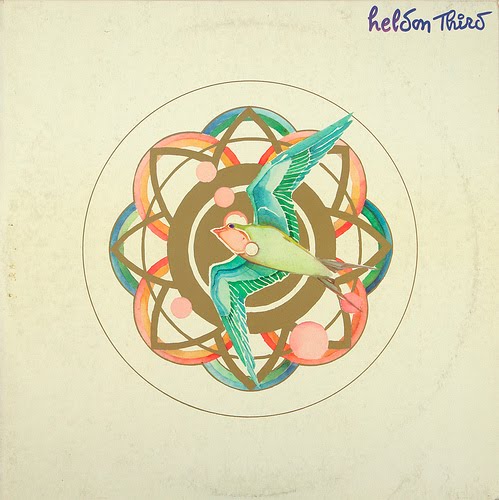 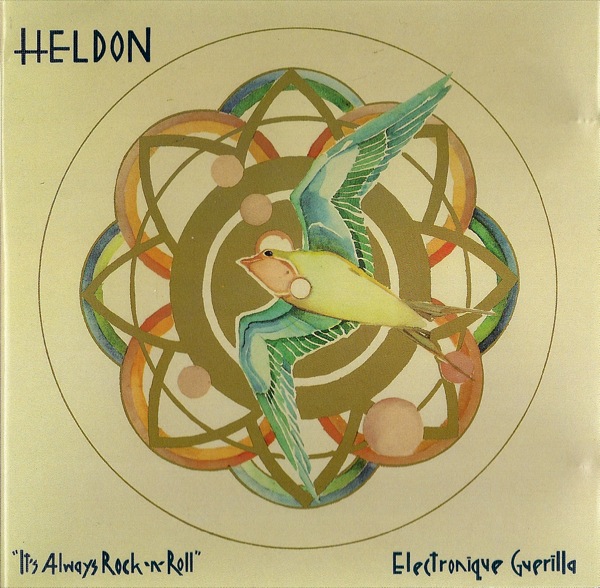 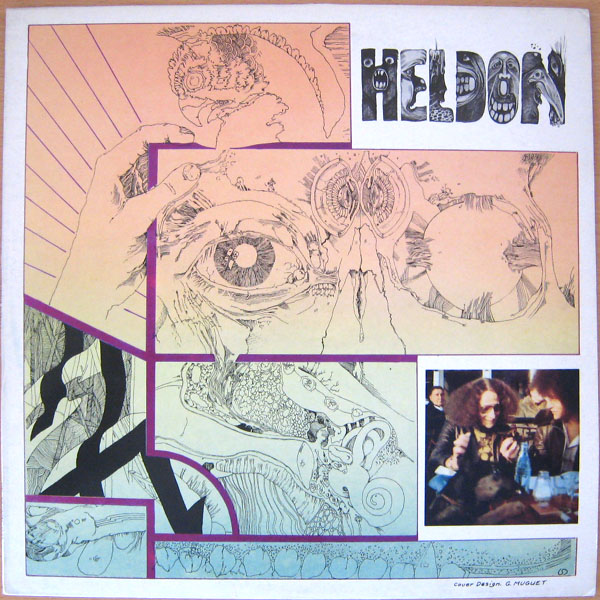 The reissue of Heldon's first album is one that this writer has surely been anticipating for quite some time. What's even better is that Heldon's very elusive double third album has been combined with it to make this excellent 2CD set. For the uninitiated, Heldon's sound could be described as a mixture of superb Frippian guitar and harsh aggressive electronics, although there is no one formula used throughout, which gives these two albums such a unique character, alternating between styles within this electronic-industrial realm. Richard Pinhas pays regular homage to Fripp, without sounding particularly derivative of KC or anything else Fripp has done for that matter, as Heldon is infinitely more anarchic and hostile, yet at times the music lapses into an almost peaceful meditative mode. This is very unique music, and stands as strong today as it did when it was new.