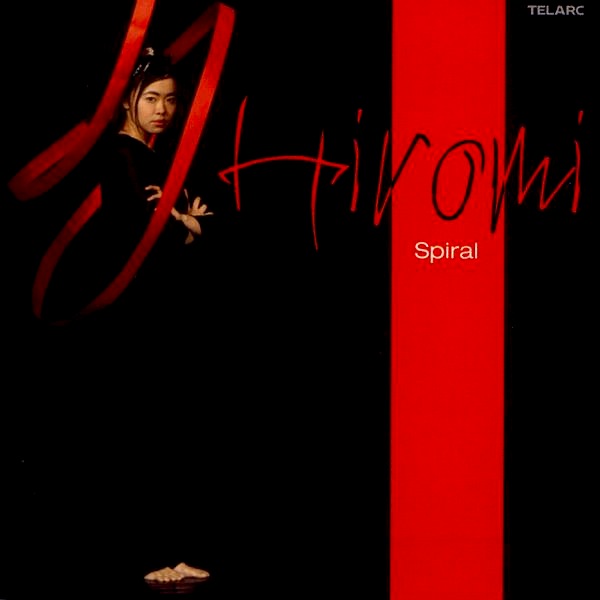 For her previous two releases, Japanese pianist Hiromi Uehara has started off with a bang, throwing a full-throttle band workout at listeners for the first track (“XYZ” on Another Mind and “Kung-Fu World Champion” on Brain). This time out, she slips into the set more gently, with the title track, which is so quiet for the first minute you can hardly tell it’s started. But she builds into a lovely circular theme that suits the title impeccably, and eventually works into one of her favored tricks: an insistent, busy bass part in her left hand topped by sparse chords, this time with a melodic bass solo. The centerpiece of the album in a four-part suite called “Music for Three-Piece Orchestra.” It too starts in a meditative mood, then moves into an amusing section called “Tuning” where the bass and piano are intentionally in different keys, and gradually get in synch. Part four (“Edge”) is particularly impressive, with a complex meter riff that would have done Mahavishnu proud backing a deceptively free-sounding drum solo. For the first time, she spends the entire album with her touring trio of Tony Grey on electric bass and drummer Martin Valihora, who follow her bizarre twists and turns effortlessly. Grey in particular proves himself to be a master of fluid flurries of notes, all in service of the compositions. The set finishes off with a funky synthesizer workout called “Return of Kung-Fu World Champion” that changes tempos more times than Bruce Lee said “Hyah!”