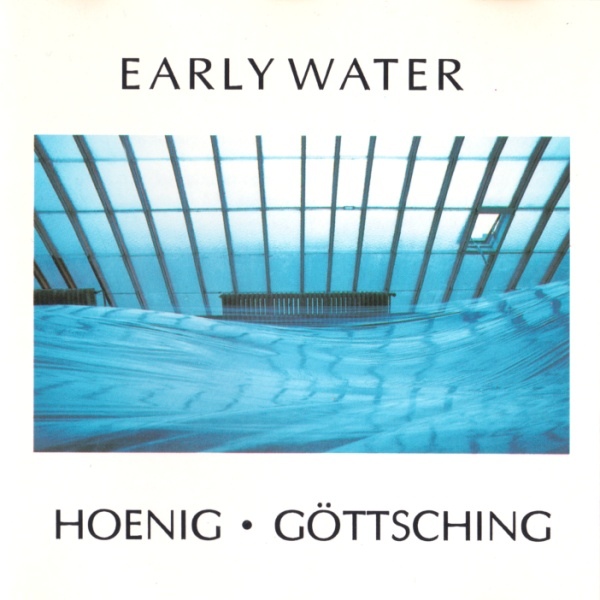 It's truly amazing what people can pull out of the vaults that wasn't originally released in the first place. This collaboration between Ashra's Manuel Göttsching and Agitation Free's Michael Hoenig is a virtual revelation — it sounds good, has all the trademarks you'd want from both esteemed synthesists, is one long 47 minute piece, and for those still disappointed with the Göttsching/Schulze collaboration on Historic Edition has tons of guitar work. This is Teutonic synth music at its very best with ambient phases, dynamic surging parts with scorching guitar work and that classic analog sound. As with Schulze or some Tangerine Dream, the music tends to be based on slowly evolving sequencer melodies that develop over longer periods of time. Once Göttsching plugs his guitar in, a strong feeling of Ashra comes into play and the interplay between the two musicians is fantastic. Although saying it's a cross between Departure from the Northern Wasteland and Inventions for Electric Guitar would be simplifying things, its not too far off the mark. A classic, and essential for electronic music fans.

The Black Angels - An Occurrence at 4507 South Third Street