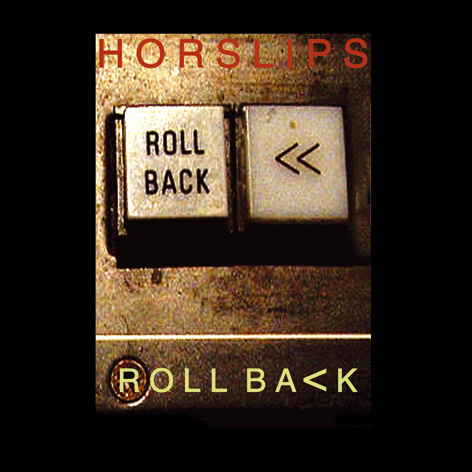 It was a sad day in 1980 when I read in Melody Maker that Horslips were calling it a day. The premier Irish folk-rock band had survived a decade without a single personnel change, gone through numerous ups and downs, but ultimately it was their expectations of greater popularity outside of their homeland that did them in. Then came a two-decade battle with record companies and publishers for the rights to their music. The problems were finally sorted out, and a reunion of sorts happened at an exhibition of Horslips memorabilia in 2004. That four-song acoustic performance is captured on the second disc of this deluxe boxed set (both audio and video). Encouraged by the response, the five members decided to go back in the studio and rework some of their old songs and add a few new ones while they were at it. The result can be heard on the first disc of Roll Back, fifteen songs, including acoustic reworkings of a number of their classics like "Mad Pat," "Trouble with a Capital T," "Faster Than the Hound," "The Power and the Glory," and others. The tasteful rearrangements generally take these pieces into entirely new directions from their original incarnations, especially later period tunes like "Guests of the Nation" and "The Man Who Built America"; interspersed among these are a few new tunes, mostly instrumentals. The band now gigs occasionally, and hopefully they'll find time to write some new material and record again soon.

Martin Gordon - God's on His Lunchbreak (Please Call Back) – Now that bassist Martin Gordon has established himself across two creditable solo records together with a crackshot band that suits his clever muse, it’s clear that he has some more pop rock damage...  (2006) » Read more

The Hostess Wore a Red Dress