House of Not — The Walkabout Part 1: Off the Path
(FreakStreet Productions FSP-, 2003, CD) 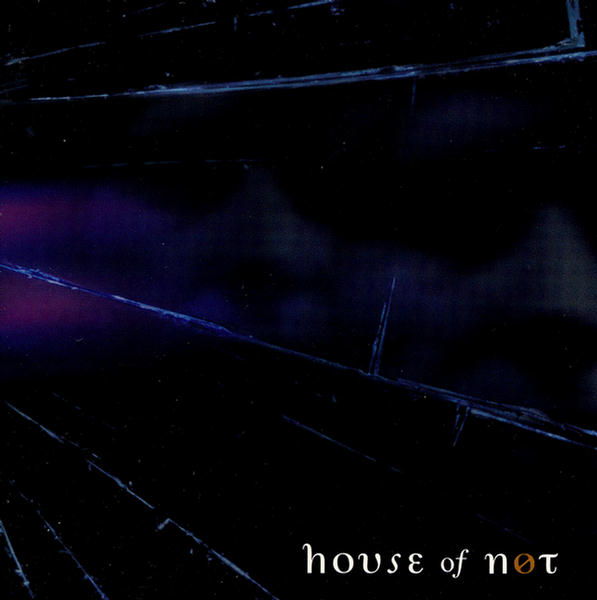 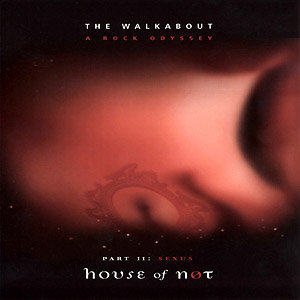 The brainchild of Brian Erikson (vocals and lyrics), House of Not appears to be some sort of concept project, with Lou Roppoli and Ken O’Gorman providing guitars and a host of guests on other instruments depending on the track. The music reminds me a lot of Division Bell era Pink Floyd, fairly slow tempo commercial rock highlighted mainly by strong guitar parts. The songwriting doesn’t even really shoot that high, though, mainly age-old classic rock themes delivered in serviceable fashion. Sexus features more female vocals, but apart from that isn’t much different. The end result is not actively bad, but definitely bland, and has nothing to do with the focus of Exposé.

Related artist(s): House of Not

Rudy Adrian - Distant Stars – As its title boldly suggests, Rudy Adrian's latest (and his third for Lotuspike) launches the listener into the ambient expanses of deep space, leaving the earth – elements of which provided the...  (2011) » Read more