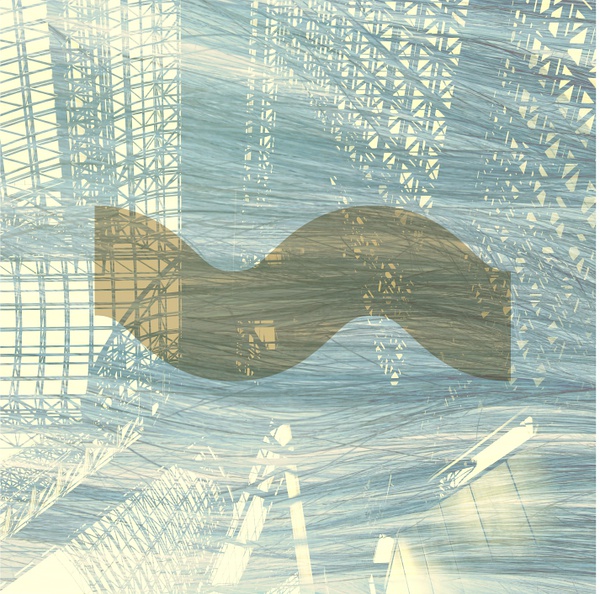 For their second release, this Wuhan post-rock crew has stepped up a few notches from their debut, Silver Daydream (reviewed in issue 38). They’ve moved to one of China’s most prominent independent labels, improved the packaging from a slim cardboard sleeve to a lovely jewelbox with a cutout wrapper, and ramped up the production values. They’ve still got similarities with the Japanese band Mono, but that could probably be said of half the post-rock bands on the planet. The highlight on many tracks is the interaction between the two guitar parts, and even when one of them can be identified as “rhythm” compared to the other’s “lead,” the rhythmic part is very melodic, with the arpeggiated chords providing what is effectively a countermelody. In typical post-rock fashion, most of the tracks start quietly and build to great crashing climaxes, but they have the good sense to vary the formula; for example, after its big peak, “Maladolecenza” moves smoothly into a different quiet section, which then builds to a second peak with different melodies in the guitars and eventually descends into a wash of howling feedback. “The Songs of Maldoror: Six” further varies the mix, with sedate piano backed by quiet tremolos on guitars. At other times, the bass steps more to the fore to carry the melody. Add that to the way some of the melodies resemble Chinese folk songs, and you have an interesting entry into the genre, worth seeking out.

Yes - Songs from Tsongas – Yes' management has done a pretty good job documenting the various incarnations of the group since the botched Keys to Ascension reunion shows from 1996. Ensuring the classic line-up was intact was...  (2007) » Read more

Only the Elk Remains