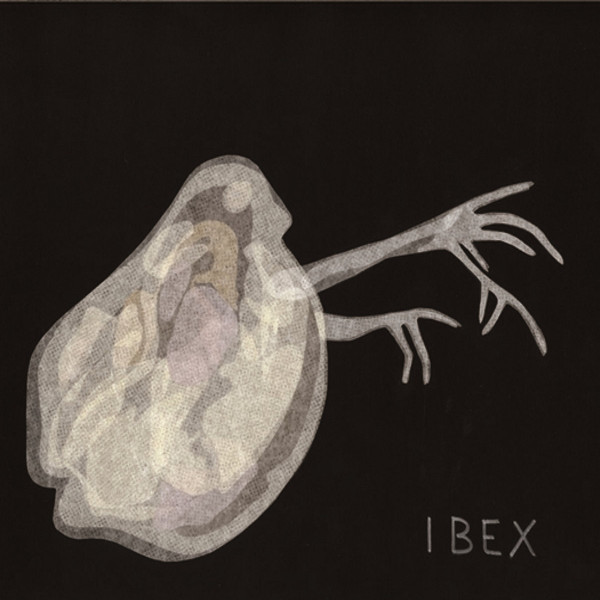 Ibex is a young band from Bellingham, Washington, way up in the far northwest corner of the contiguous states, which is a reminder that in today’s world, there’s no point in saying that anyplace is more or less unlikely to be the source of good progressive music. If I had to give a quick comparison to a more widely known band, I would pick fellow Washingtonians Moraine, not just because of the prominence of violin in both bands, but also because of a certain angular melodicism. There are odd meters and unexpected changes, and a fondness for using dissonance to add tension. But the similarities are fairly shallow, really, with Ibex tending more towards heavier riffs where Moraine has a jazzy bent. Another reference might be Djam Karet on one of their more rockish albums, or Bi Kyo Ran, though the violin makes such comparisons necessarily tentative. One thing I really like about Parthenogenesis is how Ibex demonstrates how to be an instrumental band that is not at all about showing off technique. There are some nicely tricky unison sections, and many subtle touches from all of the players, but the “solo” sections never venture into self-indulgent wankery, favoring textures and tones more than flashy playing. They also know how to put together a longer piece and keep it interesting, such as the title track, 11:35 of varying sections and moods. They strike an intriguing balance between fussy rhythmic trickery (math rock) and Crimson-esque progressive rock. But the thing that makes the music work is that there are good melodies throughout. So often, bands who indulge in metric complexity neglect the melodic side of the music and end up sounding like background music — sometimes it’s loud background music, but it’s lacking the appeal that comes from solid lead lines. Parthenogenesis is a great release from a promising young band, vastly improved from their 2014 debut and definitely ready for prime time.