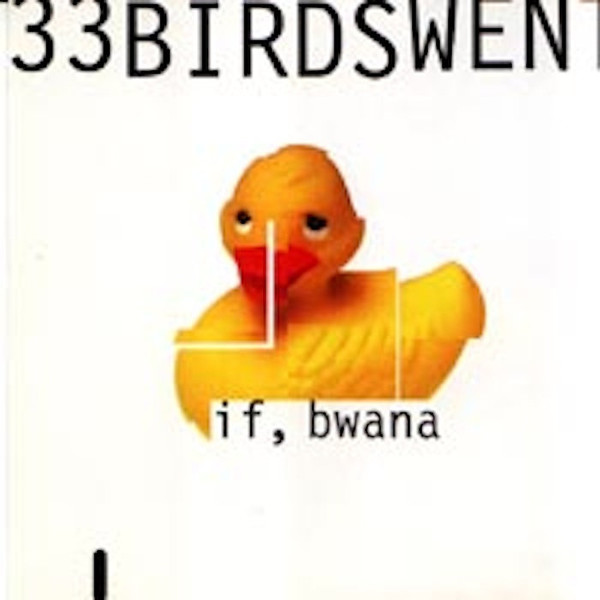 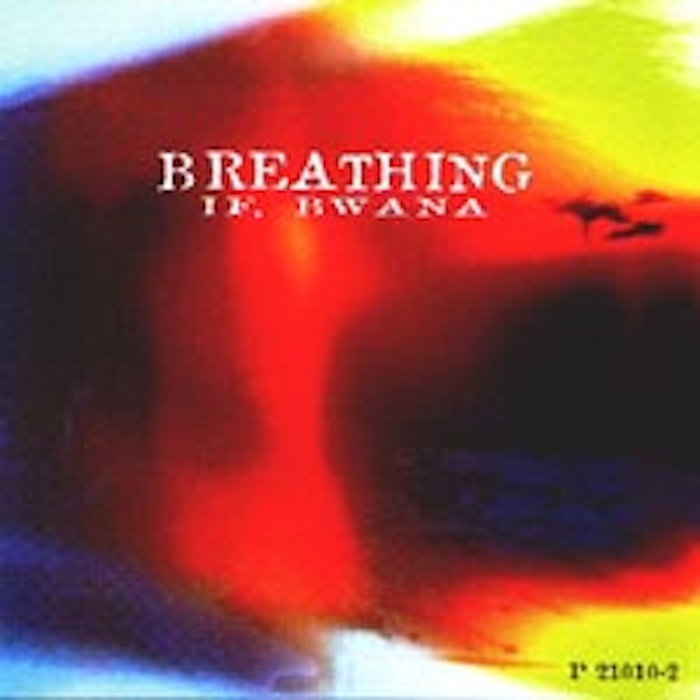 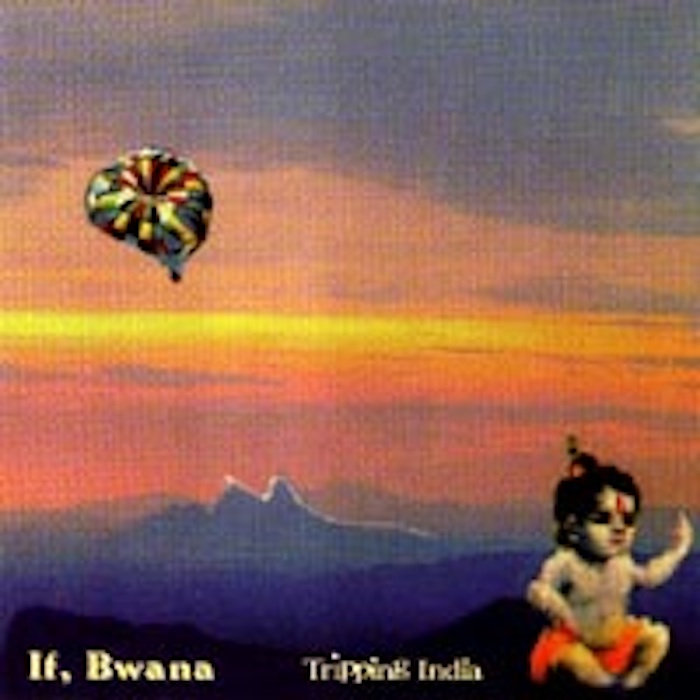 Sometimes something comes along that totally defies categorization and comparison, like music from some other universe — or music from this universe turned inside out. Such is the music of this NYC-based project, the brainchild of tape manipulation wizard Al Margolis. Familiar sounds, like pianos and percussion, are mixed with heavily processed and found sounds of unknown origin, electronics, operatic voices, squeaks and squeals, fragments of industrial noise. The pieces tend to be completely free-form, with little sense of long term rhythmic structure, and given the random nature of most of the sonic ‘events’ that hold each piece together, one might suspect that this would be pretty abrasive, noisy, and cacophonous. In fact most of the pieces herein are fairly ambient and soothing. Margolis doesn’t make the mistake of trying to pack too much sonic density into these sound collages; most are fairly sparse — based on three or four instruments with post-processing, and as such they don’t completely overwhelm the listener. Anyone familiar with Biota / Mnemonists will have some general idea of what’s going on here, although If, Bwana — in addition to being more sparse, also has more of a cross-cultural element, which shows up on the 26-minute title track from Tripping India, complete with hand drums, bells, and chanting — sounds obviously taped on location — and the 22-minute opening track on Breathing, with its jungle ambience and multiple didgeridoos. “R.Ism V.2PF,” also on Breathing, takes a maelstrom of dissonant pianos and mixes them with electronic sounds, processed flutes, and more, the overall result being pretty chaotic, but enjoyable nonetheless (and not nearly as dense as “Barump Poc,” which follows it). 33 Birds Went probably uses more electronics, voices, and loops over its five tracks than the other two albums combined, giving it a distinctly different feel from the later two. Start anywhere. All three of these have much to recommend, and while this may be pretty far removed from the world of rock or even any kind of conventional music, open minds will find there’s still plenty here to stimulate the imagination.