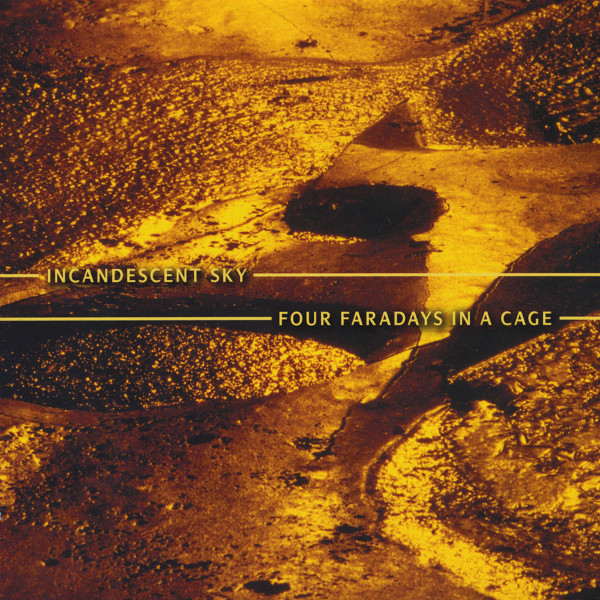 This band is now up to their fourth full-length release of improvised music, and it’s an amazingly coherent effort, not at all random-sounding or chaotic. Their focus has always been more on texture than technique, and their music has often drifted off into ambience, but this time out they complement the soundscapes with more grooves and rhythms. The album derives from a single day of improvisation in 2007; the band later listened to the tapes and found them worthy of release, and a little bit of sonic tweaking resulted in the CD. Keyboards, guitar, bass, and drums function together so that it never sounds like four players each doing their own thing. The fact that the guitar is coupled with guitar synthesizer and many effects further blurs the boundaries between the instruments. Often rock-oriented improvised music will end up in the form of what can be described as “one-chord jams” — the wish to avoid dissonance tends to keep players (especially bassists) close to a tonal center — and while that tendency is not eliminated here, the result is somewhat different. This is true in part because of the textural focus: certain textures require a certain combinations of notes, and with Incandescent Sky, the core seems to revolve around modal scales. The drums deserve a lot of credit for the accessibility of these improvisations, maintaining a good balance between complexity and simplicity, and while four-beat rhythms predominate, the feel is loose enough and the playing varied enough that it doesn’t feel like just a guy keeping time.