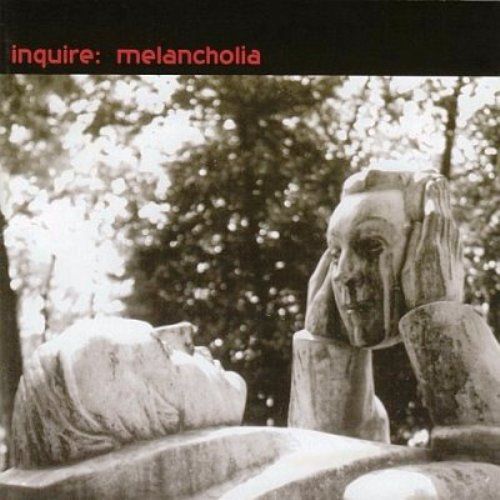 The second CD on this 2-disk set is devoted to a lively and entertaining rendition of Louis Verne’s 3rd Organ Symphony. Fans of Keith Emerson’s various classical interpretations, or IQ’s better neo-prog instrumentals such as “For Christ’s Sake” will eat it up, despite only clocking in at 18 minutes. But the real object of our attention is the first disk, the concept album Melancholia. It’s interesting that a German band should adopt so very French a source as Jean Paul Sartre’s Nausea for this concept album. Germans are, however, not without their reputation for deeply intellectual art. Based on Melancholia it’s well earned, though what’s also demonstrated is that this is a band with serious muscle. Inquire is (or was, as they have since apparently disbanded) keyboard player Robert Köhler, guitarist Dieter Cromen and drummer Thomas Kohls. To their credit, this band avoids derivative pitfalls and traps, though Köhler proves himself a player of immense talent in the mold of Keith Emerson. He and Cromen do a good job of sharing key melodic and thematic refrains as well as lead parts and solos. Cromen’s vocals remind me a bit of Versus X’s Arne Schaffer (in English and French) and even Peter Hammill at times, though much of the album also features spoken parts, both male and female in French and English. The songs and arrangements are glued to the narrative context of the story though the band never misses a chance to indulge in some heavy duty progressive rock instrumental heroics as seen in “Nausea,” “Der Autodidakt,” and “The Museum.” As concept albums go, this is one of the best examples I’ve heard in a long time with instrumental workouts that evenly balance out understandably broader arrangements that serve to move the narrative forward and tons of variety to keep the prog from getting stale. Fans of IQ should definitely check this out, though prog fans of all stripes will find much to like about this collection.