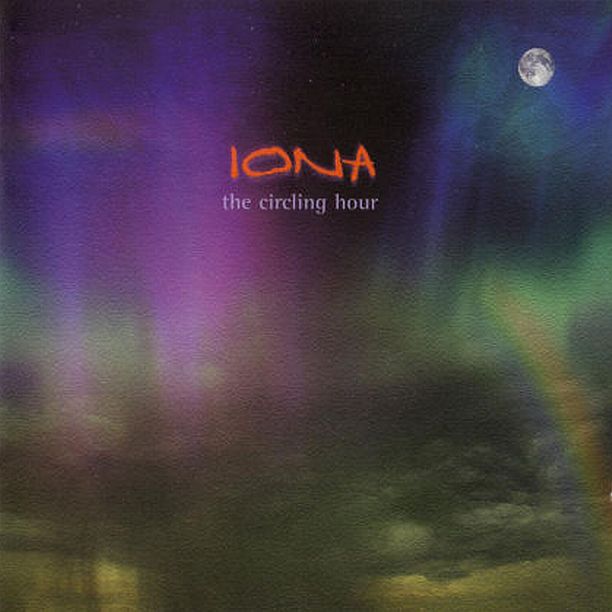 It’s been six years since Iona’s last album, Open Sky, and the good news is that everything the Anglo-Irish band had working so well for them hasn’t been forgotten. Some might even argue that The Circling Hour is an improvement over its predecessor, especially for those who thought Open Sky a bit too placid. Drummer Frank van Essen gets a healthy share of the arrangements this time, with each song anchored to or fortified by his percussion work (not to mention his surprising talent on violin). Dave Bainbridge’s guitars and keyboards take a more foundational role, handing most of the melodic leads to Joanna Hogg’s vocal or Troy Donnockley’s pipes and flutes. That doesn’t mean the album lacks fireworks, as seen on the spirited “Wind off the Lake” or the gorgeous “Sky Maps” where van Essen and bassist Phil Barker chew scenery with abandon. The album’s theme, “the gift of life,” isn’t necessarily Christian in nature as one might expect. Hogg spent much of the recent hiatus having two babies and one can see her channeling those experiences into the songs. In fact, Iona seems to be distancing themselves from their reputation as Celtic Christian spokespersons. I can’t imagine a protest song like “Factory of Magnificent Souls” appearing on The Book of Kells and it just goes to show how far Iona has traveled since the early days. In my opinion this is their best yet, and for those who’ve held back because of past religiousosity you now have no excuses.

Dashiell Hedayat - Obsolete – Aahhhh! Here's another Gong album no one seems to know about, as this is basically Gong plus poet/musician Dashiell Hedayat (otherwise known as Melmoth). Evidently the lyrical content (especially on...  (1993) » Read more