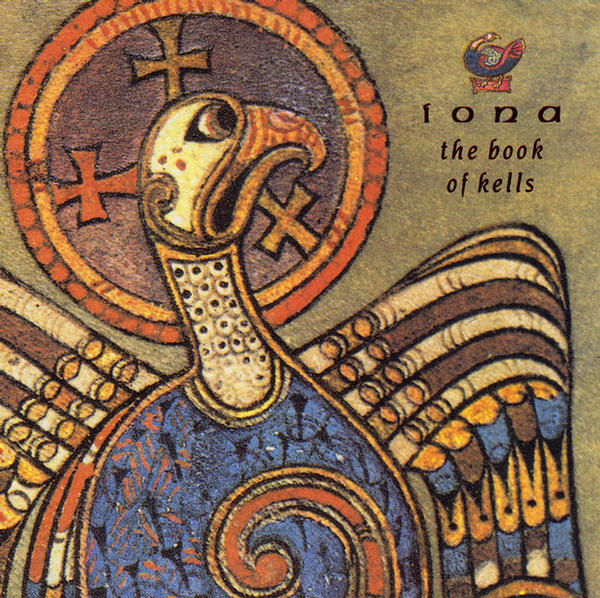 Imagine the best elements of Enya/Clannad blended with the folk-rock presence of Fairport Convention with Sandy Denny, make it a bit more progressive and powerful, and top it off with a Christian oriented theme, and you'll have an idea of where Iona is at on this, their second album. They are a five-piece from the UK fronted by the powerful vocals of Joanne Hogg, who also doubles on keyboards. The main-mover in the group seems to be multi-instrumentalist Dave Bainbridge, aided by David Fitzgerald on woodwinds. Nick Beggs and Terl Bryant handle bass and drums respectively. The first thirty-five minutes or so are extremely powerful, either driven by Joanne's vocals or by spirited group arrangements, as exemplified by the twelve minute "Matthew - The Man,” where the sax buildup near the end is stunning. "Revelation" and "Chi-Rho" are shorter vocal tracks structured in a more conventional folk-rock style, comparable to the best on Fairport's Unhalfbricking or Liege and Lief, but even these cut loose with full dynamic throttle as the songs build up. "Mark - The Lion" is a short but highly energized instrumental flight led by saxes and dual-guitar solos. After the sixth track "The River Flows," the album moves into a very low-key, almost new-age mode, with countless short instrumentals featuring mellow synth washes, pastel soprano sax and flute melodies, acoustic guitar dwiddling, and the complete absence of vocals. Had these been left off or trimmed, it would have made this an excellent 45 minute album. Fortunately, there are some bright moments scattered about in 'the quiet stretch': "The Arrest" is an electronic based vehicle for some fine electric guitar soloing. Finally, at about the 60 minute mark, the album reverts back to the high-energy folk-rock with vocals for the title track and the album closer. All taken, a very good album within the Celtic-progressive-folk-rock style, I think this is one that many would enjoy; I certainly do.