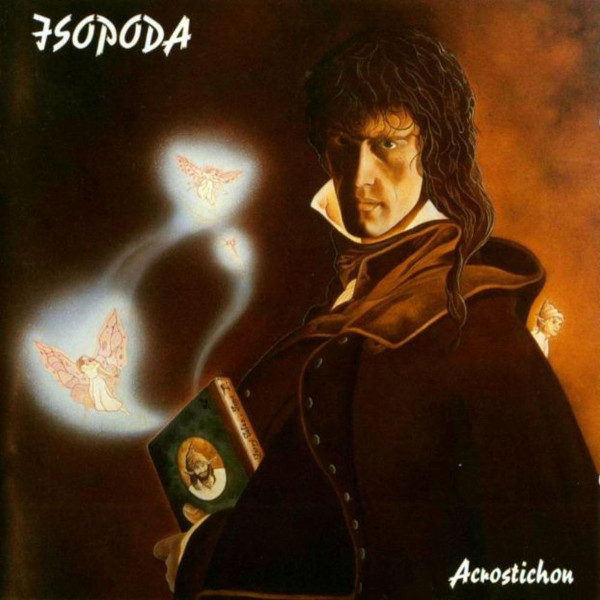 Here is another release from the post-prog period, a good band who either didn't get their album ready early enough to catch the 70s prog-wave, or refused to prostitute their ideals in favor of late 70s fashion. Indeed, Isopoda were from Belgium, the same country that produced Machiavel's well received Mechanical Moonbeams in the same year, but whereas the latter already had two excellent albums to build upon, Isopoda did not. A clear case of getting started too late. As a result, there was no record deal, and the band ended up releasing the album themselves. A five-piece with a dedicated lead vocalist, their music is an amalgam of progressive rock and folk stylings, all in an accessible form, highly melodic and rich in ideas. While a couple of the shorter tracks lean toward more pop oriented ideas, the two longest tracks, the twelve minute "Don't Do It the Easy Way" and the ten minute title track (both side openers on the original vinyl) are impressive compositions that pull out all the stops, progressively speaking. The lyrics are in English, and vocalist Dirk de Schepper does a respectable job as frontman, his voice vaguely reminiscent of Harald Bareth (Anyone's Daughter) at times. "Male and Female," a song from a compilation album recorded two years earlier in '76 is included as a bonus track. While Isopoda's debut album is certainly not a classic, it remains a good album that deserves to be heard. As always, Musea has done a splendid job with the booklet, which includes a band history up through this album.