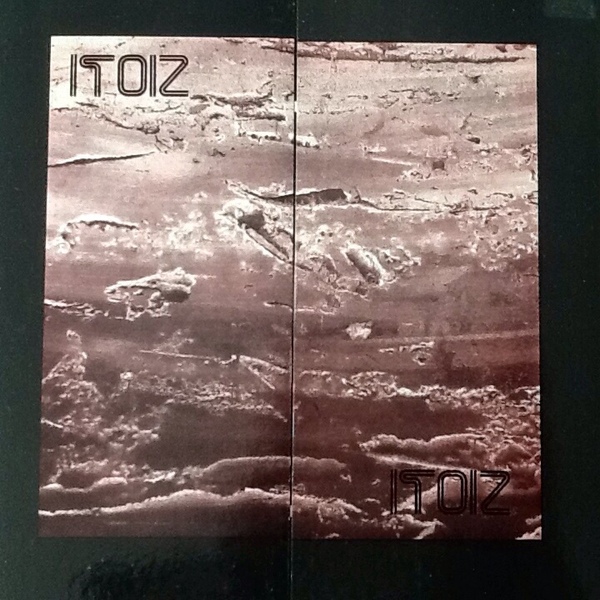 While the Basque country is politically part of Spain, Itoiz gives plenty of reason to count it as a separate entity. There is an influence in this music that is definitely indigenous to this small area in Northern Spain, which makes Itoiz all the more interesting to a connoisseur in unusual symphonic musics. There are quite a few Basque progressive rock groups that have not been discovered until recently. Itoiz are probably the most relatively well known of these, but others such as Enbor, Koska, and Sakre have received a small but growing reputation among the insane progressive rock collectors that don't think twice when shelling out many hundreds of dollars for just one of these albums. Itoiz may be the first Basque progressive rock group to make it to CD that sings in the Basque language, a language that is much closer in sound (not linguistically) to Arabic than a Romance language such as Spanish. To me, this is the reason why European symphonic progressive can be so collectable – Itoiz seem to draw from a completely different folk culture, especially due to the fact that the Basque language is so different from Spanish. Musically, the Basque influence seems to have as much in common to the French scene (especially the Nice scene, shades of Carpe Diem and Shylock here) and Portuguese progressive (very similar to Tantra in many ways) as it does to the Spanish scene.

The overall concoction ends up being quite unique and extremely seducing. Similar Spanish groups like Gotic, Ibio, Coto-en-Pel, or Granada give some indication to the Itoiz sound in that those groups have a breezier and mellower symphonic sound than bands like Triana, Cai or Iman. Itoiz' indigenous folk sound is much stronger than any of these bands, in fact they were to continue in a more folkier direction on their third album Alkorea that unfortunately evaded reissue here. This gives the symphonic sound a much more fragile base than would be expected. Except for the out and out folk sound of the third and fourth tracks (the latter sounding exactly like a Basque John Denver), the music is top quality symphonic progressive with a laid back powerful sound topping a very magical atmosphere.

Personally I couldn't recommend this enough, it should be lapped up by any into the Spanish, Italian or French scenes or at the limit, those who like the English acid folk scene like Dando Shaft, Mellow Candle, or The Trees. Highly recommended and essential to the symphonic collector.

Garmarna - Hildegard von Bingen – When I first heard that Garmarna’s next album was going to consist entirely of music by 12th Century composer Hildegard von Bingen, I was a bit concerned. But I was assured they weren’t going New...  (2002) » Read more