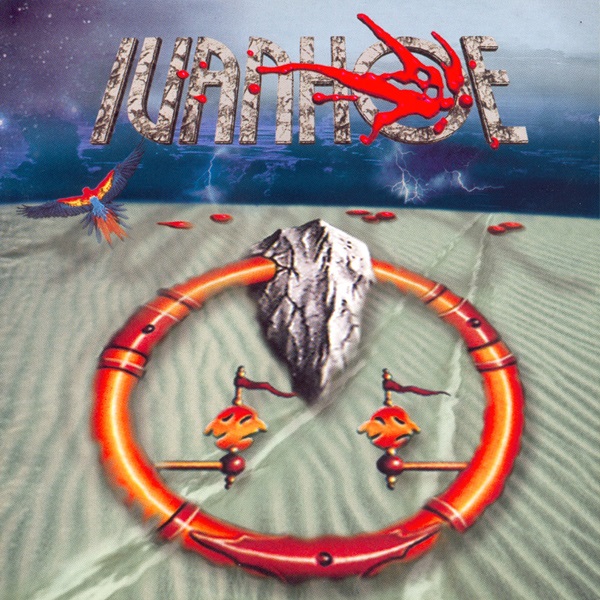 Can't get enough of that Iron Maiden? Check out Polarized. There is no doubt, as musicians, Ivanhoe are first rate. The singer, Andy B. Frank is very good, if he's a German singing in English, it doesn't really show. Some great guitar parts here as well, Achim Welsch is not as abrasive as a pure metal player, and even though I hear some nice piano on this, keyboardist Markus Britsch doesn't rise above the rest as often as one would like. Some rockin' here, a ballad there, but nothing you can sink your teeth into. The songwriting just doesn't grab me. The sound isn't anything new. Dream Theater, Iron Maiden and Queensryche were there first and did it better.

Arti e Mestieri - Tilt & Giro di Valzer per Domani – Much ink has been spilled about the drumming of Furio Chirico and for good reason: the guy is phenomenal. He is all over the place using all available musical space yet is never bombastic or...  (1994) » Read more

Maybe There Are 97 Sheep