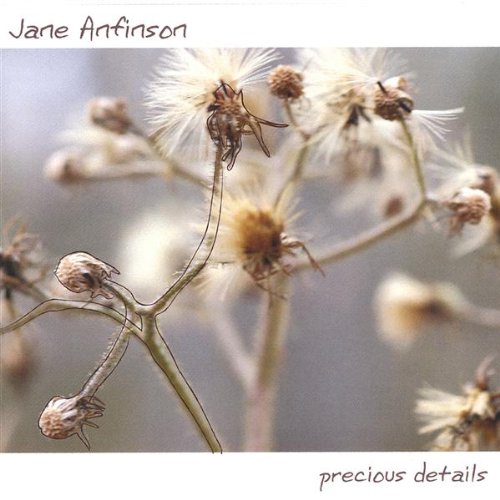 Violinist Jane Anfinson is the answer for those wanting to mix the grrrl-power sensibilities of Alanis Morissette with the experimentalism of Laurie Anderson and the artful electric violin work of Eddie Jobson and David Cross. Progheads will be attracted to songs like “Vital Statistics,” “Noticing Change,” and “Night Flight” that capture the heady blending of prog rock violin with the muscular and dynamic Wetton-Bruford rhythm section, here portrayed by John Wright and David Lewis. Anfinson’s singing betrays her musical training but even if she seems occasionally hesitant to let her hair down vocally, she does allow her singing to be processed, filtered, and generally toyed with to add yet another texture to the songs. As a writer, Anfinson steers clear of undue fussiness or complexity, instead opting for an almost minimalist and groove-oriented approach that allows the sounds of the instruments and her voice (often recalling Jane Siberry) to dominate the landscape. Fortunately for the listener Anfinson is a consistently impressive player and her arrangements usually involve the layering of two, three, or sometimes four violin parts in ways that always sound fresh and inventive. Her vocal melodies can be intoxicating and her knack for wringing maximum impact out of relatively straightforward songwriting is a rare commodity, especially in prog. And if all this weren’t enough, Anfinson is a sensual lyricist and my guess is that she could quickly have progboys eating out of the palm of her hand were she to appear on stage at a festival somewhere. Listening, Jane?