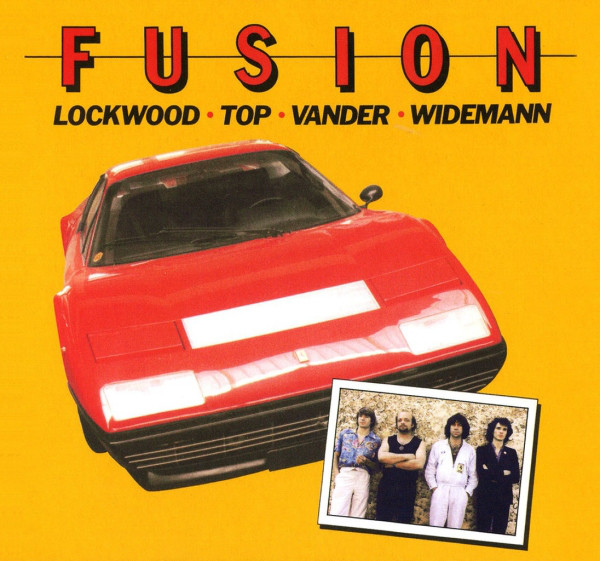 Janick is back... The monstrous and legendary bassist of the 1973, 1974 and 1976 Magma issues his first solo effort, after years of session-work with variety singers and composing film scores. His first solo, not really, because in 1975 he had already released under his name a very rare zeuhl-ish EP, Epithecantropus Erectus II / Utopia Viva. Anyway, along with Bernard Paganotti who is also a former Magma bassist, he plays a very beautiful fusion jazz with reminiscent influences of Jaco Pastorius or Tony Williams. This album is a live recording at a Parisian jazz club and shows Janick with one of his old friends, Claude Salmieri, behind the drum-kit and who has almost the same musical background as Janick. Eric Seva (also involved in Paga group) plays the saxophones with great feeling, but with no originality at all. In fact what this album lacks is not power or musical ability, it just lacks some inventiveness. Playing such a kind of music in the late 90s may appear as an act of contrition by Top who was ahead of his time twenty years ago... However, this album may appeal very much to any Jazz-fusion lover, because of the growling bass of Mr. Top and the overall top-notch ambience of the album. Even if this is not the album Magma freaks were expecting from this legendary bass- player, this surely is a very good ersatz!

Harmonia 76 - Tracks and Traces – 1976 was a transitional year where Brian Eno changed his context for working with electronics to an ambient perspective. This was due in part to his meeting with synthesizer duo Cluster (Moebius and...  (2000) » Read more