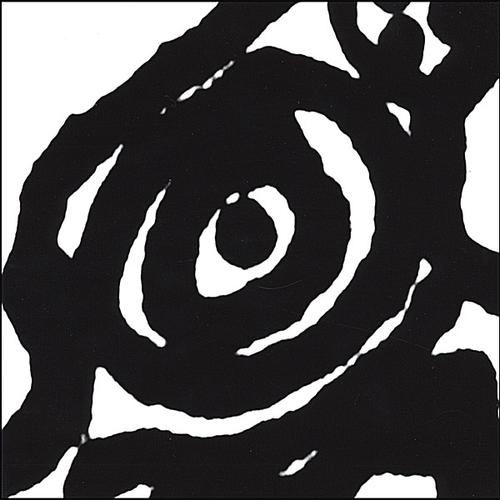 Richard Pinhas - Metal / Crystal – If it's true – at least in creative work – that quantity yields quality, the recent releases by Richard Pinhas are proving that maxim possesses a limited applicability. Built as a...  (2011) » Read more

Landberk - Indian Summer – Landberk's third album is basically what you'd expect from this Swedish outfit: every bit as melancholy and organic as their first two releases. Mellotrons weave in and out of clean guitar...  (1997) » Read more