In addition to being a fine jazz drummer, Dr. Mark Lomax, II is a composer in residence at Ohio State University, where he has been very busy on the compositional front. The year 2019 is the 400th anniversary of the arrival of the first ship bringing African slaves to North America, and in commemoration of this, Lomax has produced 400: An Afrikan Epic, a 12 volume set of CDs featuring a variety of different musical ensembles. 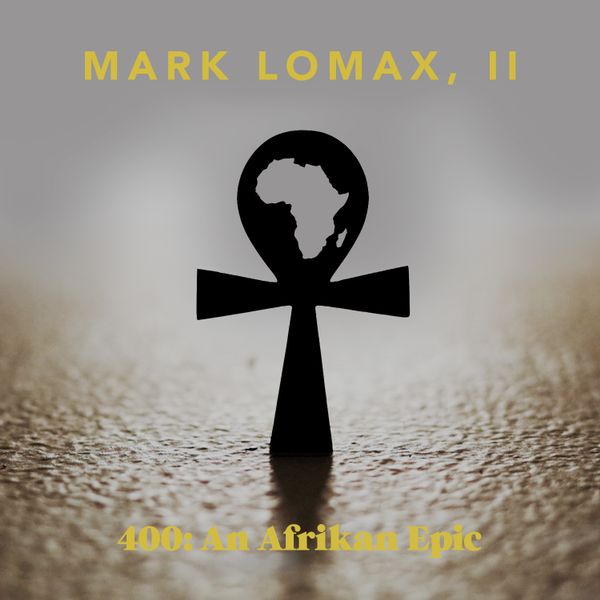 This massive undertaking is organized into three section of four albums each, encompassing the entirety of African history from pre-history through the era of the slave trade to the post-Emancipation trials and into the future.

The stunning 12-album cycle traces the epic history of Black America, not only during the 400 years from the beginning of the Transatlantic slave trade but back through thousands of years of history on the African continent and into an optimistic future for the African diaspora. Telling the story in settings as fundamental as the drum, through the visceral improvisation of jazz interplay and the bracing architecture of modern classical composition, the music celebrates the resilience, brilliance, strength, genius, and creativity of a people who continue to endure while offering an inspired view of the future.

There is also a planned Addendum, which will be called Uhuru: For Symphony to be released at a later date.

For our part, the CDs will be reviewed individually or in groups over the next few months, so stay tuned!