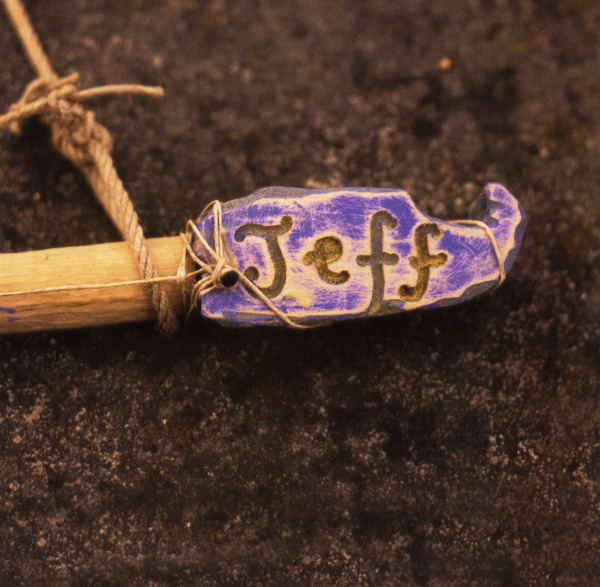 It’s hard to believe that Jeff Beck is pushing sixty. After successful recent endeavors incorporating techno, sampling, and tribal rhythms into his grab bag mix of backing tracks, the guitar slinger continues to astound and amaze at his vitality and ability when many contemporaries are re-treading past glories. The 60s icon has managed to maintain a positive outlook and associated himself with innovators such as David Torn (under his moniker Splattercell) on two tracks including “Plan B,” a shredding piece of hard rock that showcases Beck at his most incendiary. Dean Garcia is another collaborator on the album and he manages to grasp the man’s soloing style over a penetrating backdrop. “Trouble Man” is possibly the most successful piece since it shows the guitar icon with his most Wildman attack atop jungle conga backing as slippery and gritty as ever. “JB’s Blues” is a take on the mid-tempo power ballad with Tony Hymas back on electric piano. Andy Wright and Apollo 440 are the other two prime collaborators on the album; each gives a bit more impetus as on the funky “My Thing.” Much of the premise of the thirteen tracks reminds me of Wired or There and Back when the lead guitar was the main focus and support backing was minimal but effective. In summary, updating your sound to modern dance type rhythms has allowed the ex-Yardbird to overcome typical obstacles and continue to reinforce his long legacy and as a creditable six string king.

Al has to run really fast