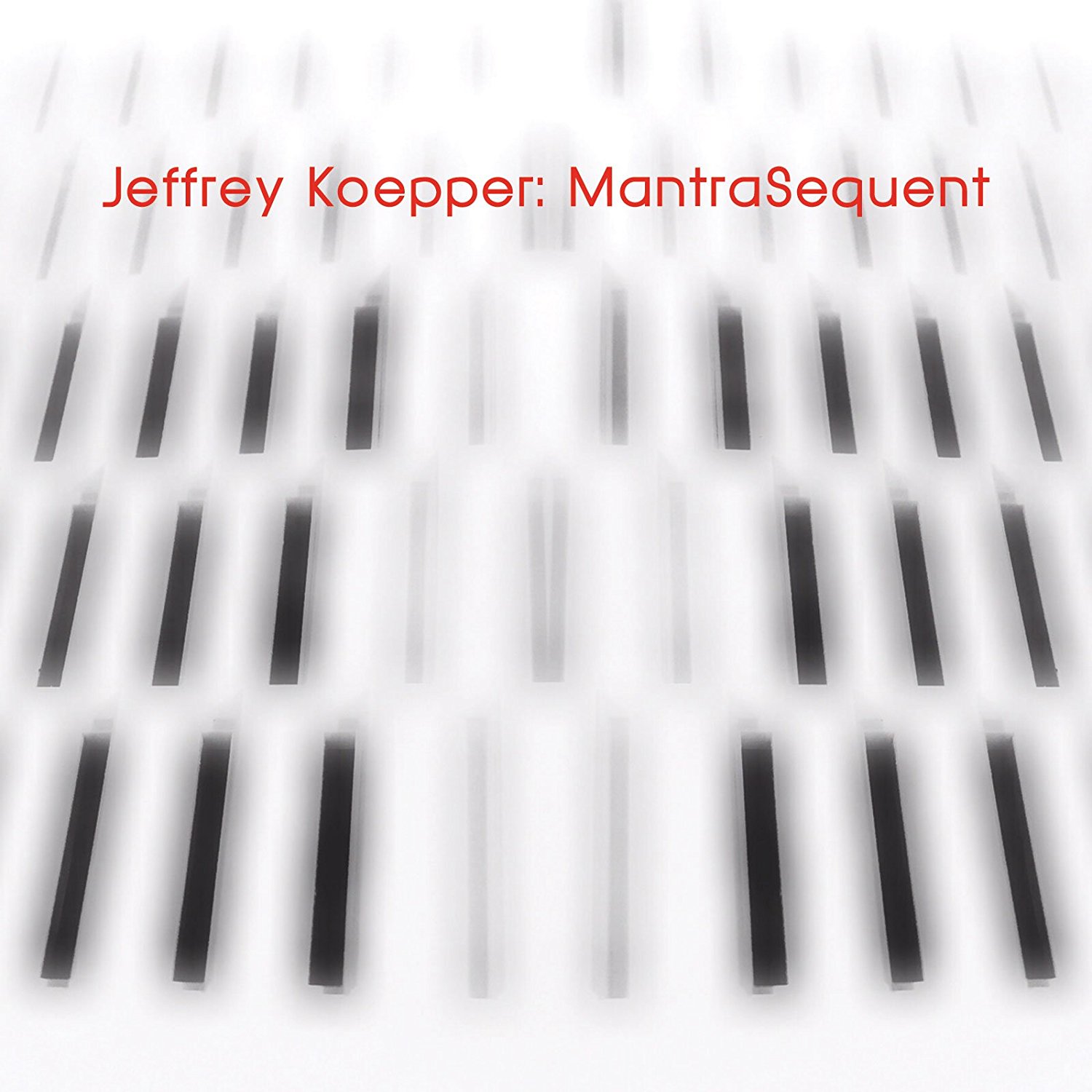 American composer and synthesist Koepper has been honing his craft over a period of about 15 years and nine previous releases, strongly influenced by the Berlin School sequenced electronics of pioneers like Klaus Schulze, Jean Michel Jarre, Tangerine Dream, Steve Roach, Neuronium, Vangelis, Michael Garrison, and others. Like many of those earlier explorers of this style, his technological preferences lie in the early analog boards that produce a warmer tone and powerful purity when compared with their more modern digital antecedents. The sequenced interlocking tones and rhythms work within pulsating circuits, rich textural flows and lush meditative soundscapes, where slow evolving changes are the order of the day. The album consists of nine tracks, but they are all carefully crossfaded and for the program’s 67 minute duration, the sound never really goes away for even an instant – these are nine movements of slowly unfolding changes over the entirety of the cycle, that change direction when one ends and another begins. In the liner notes, Koepper has meticulously documented the synths, sequences and other equipment used to create the particular section, though he’s not giving away any secrets for listeners who can instantly recognize the sound of the real deal. While the music presented here operates in the shadows of those who have gone before him, meaning that this style isn’t really as groundbreaking as it was in 1973, there is still plenty of territory within it remaining to be explored, and Koepper is carrying that torch forward with vigilance. MantraSequent is yet another magnificent listening experience.

It's So Lonely Being a Spacehawk