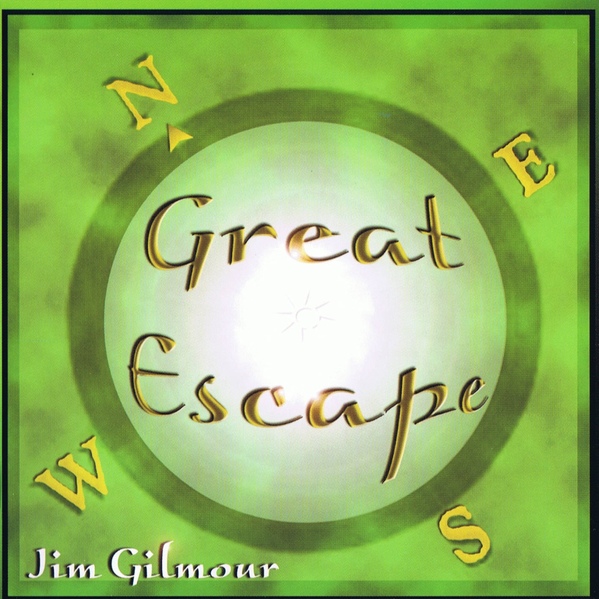 Jim Gilmour is well known to Saga fans as the long-time keyboard player of the group. His compositional skills as well as his nimble keyboard playing have been crucial keys to the band’s signature sound. Unfettered by them in a solo context, Gilmour’s current solo outing is a surprisingly focused work of classic upscale neo-progressive rock. Unfortunately, the only consistently weak point across the ten tracks is his limited vocal range. At times Gilmour’s competent keyboard chops squarely stamp his solo material into a niche occupied by keyboard-heavy acts such as IQ or Magna Carta’s Cairo. I can’t resist the easy comparisons to Eddie Jobson’s post-UK Zinc project; there are similar familiar arrangements in particular with the out front use of acoustic piano for nearly all the pieces. Above it all the composer’s piercing lead lines blaze a path for the strong rhythmic accompaniment (especially evident on tracks such as “Algonquin”). “Killarney Sunrise” is driven by Gilmour’s melodic phrasing as it stays on just this side of Muzak due to a sincere performance. Don’t consider this collection as sub standard outtakes for a Saga recording, as they easily stand on their own merit. Taken as proposed tracks for a proper band recording, one can only wonder at this point since they are worth hearing not only by devoted fans but general progrock fans as well.